The final major championship of 2018 is in St. Louis at Bellerive Country Club for the 100th playing of the PGA Championship. 7 multiple winners this season including the top 30 in the FedExCup rankings and 4-time PGA Champion Tiger Woods are in the field.

The 100th PGA Championship is contested at Bellerive Country Club in St. Louis, Missouri. In 2017, Justin Thomas fired a 68 in the final round to win his first major championship by two strokes. This year, he returns to defend his title against the likes of Tiger Woods, Rory McIlroy and Jordan Spieth. 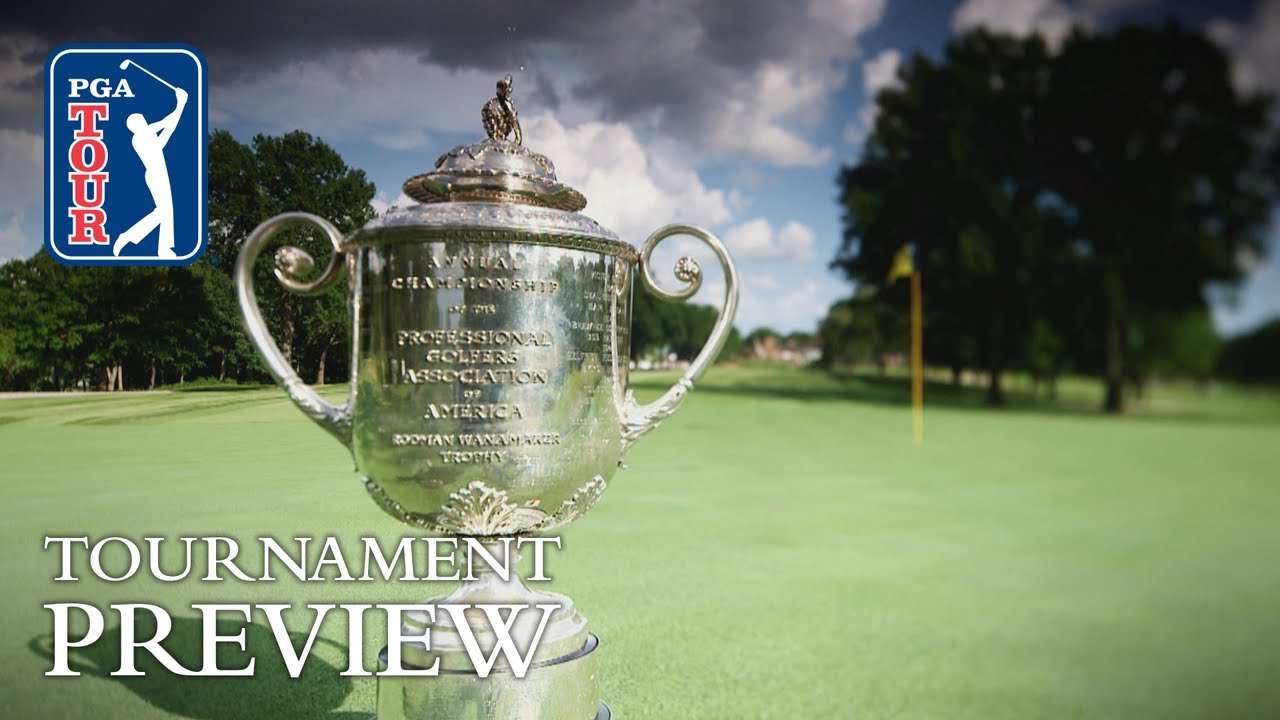