All but two players in the top 30 of the Women's World Amateur Golf Ranking are among the 85 players committed to compete in the March 31-April 3 championship at Augusta National Golf Club and Champions Retreat Golf Club in Augusta, Georgia.

The list of players includes world No. 1 Rose Zhang, a Stanford signee who won last year's U.S. Women's Amateur, and Texas senior Kaitlyn Papp, who tied for fifth along with another returner, UCLA signee Zoe Campos, in the inaugural event in 2019, which was on by former Wake Forest star Jennifer Kupcho.

Last year's second edition was canceled because of the COVID-19 pandemic.

Rounds 1 and 2 will be played on the Champions Retreat.

The final round will be played on Augusta National.

Background and Field info at Augusta.com 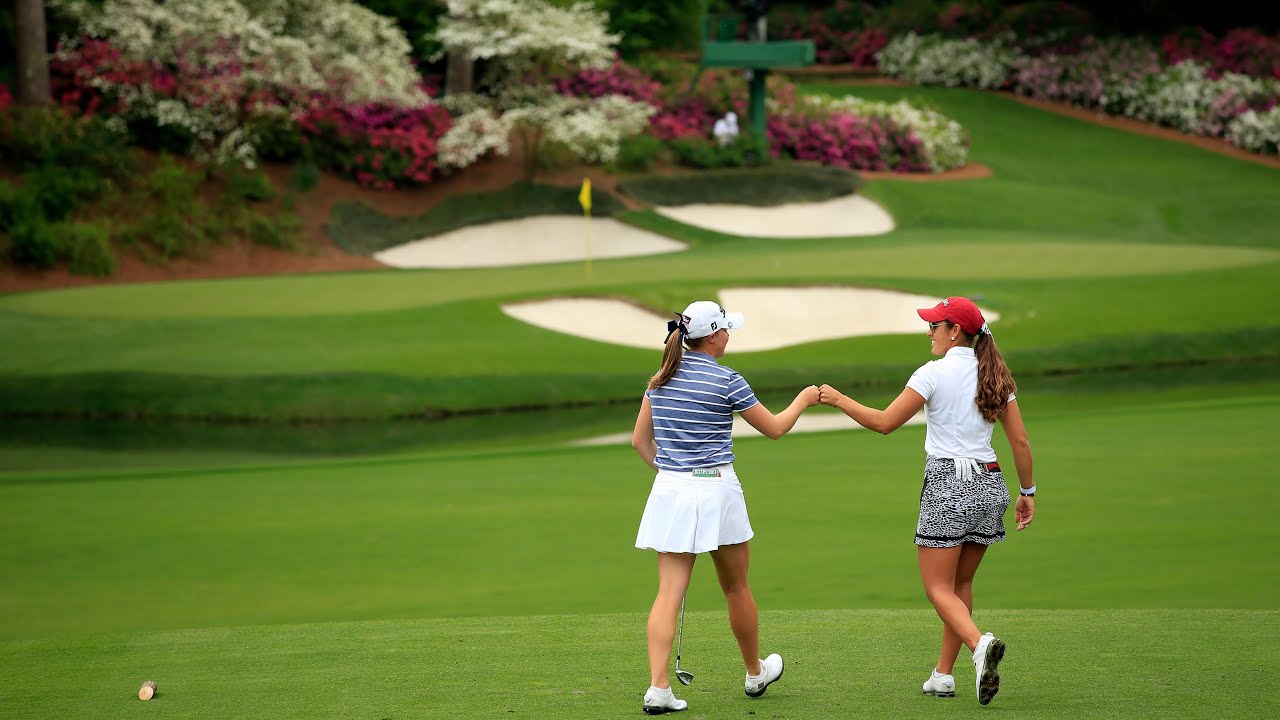