Winning at Riviera was always a dream for Max Homa since he first attended the PGA TOUR event as a toddler. He never could have scripted a finish like Sunday at The Genesis Invitational.

Homa missed a 3-foot birdie putt on the 18th hole for the win. On the first playoff hole, he appeared to have no chance when his tee shot settled inches from a tree. He somehow escaped to extend the playoff, and won it on the next hole when hard-luck Tony Finau failed to save par from a bunker on the par-3 14th...

As much of a heartbreak as it was for Finau -- his 10th runner-up finish worldwide since his lone victory in the Puerto Rico Open five years ago -- the emotion was too much for Homa.

He grew up 30 miles away in Valencia.   Read more here 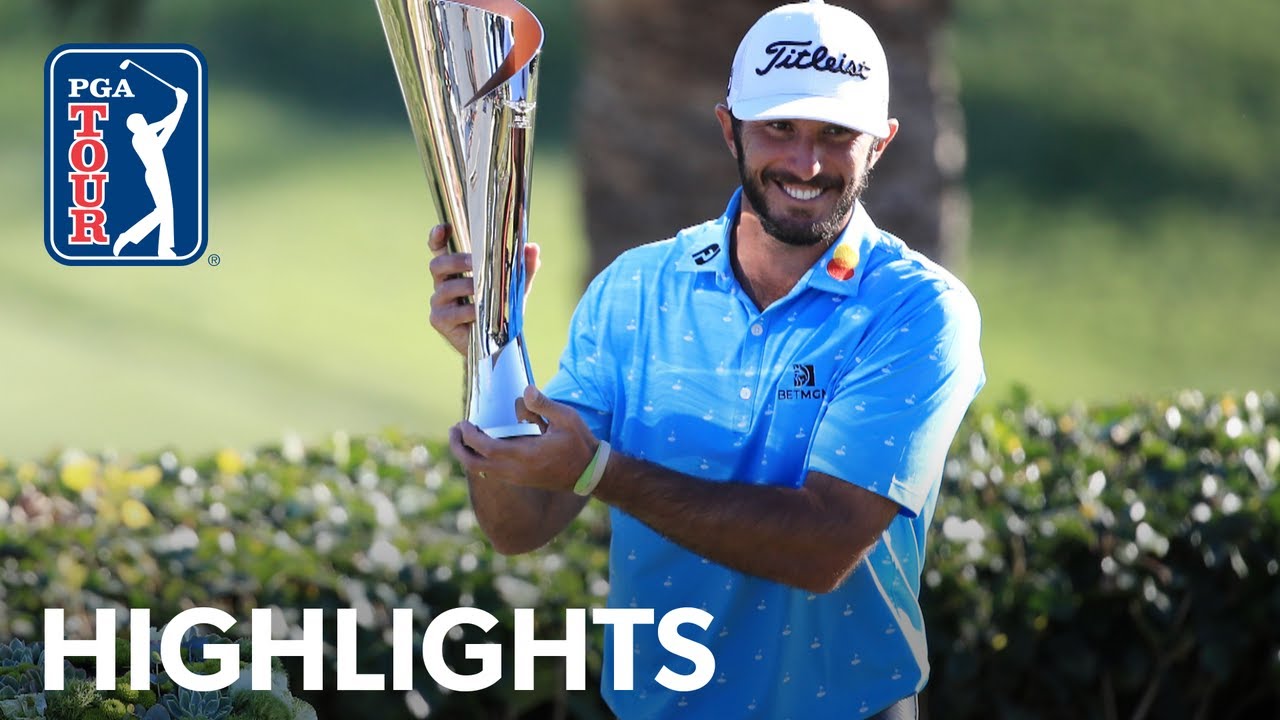