Highlights from Round 2 at Sentry TOC 2021

Harris English, from the US State of Georgia, has a two stroke lead at the close of Round two of the Sentry Tournament of Champions 2021.  His 6-under 67 round was capped off with a 10 foot birdie at the 18th, sealing his lead over Justin Thomas who had shared the spot with him after Round one, and three other players in a tight group.

One stroke behind them again are Sungjae Im, Patrick Reed, Xander Schauffele and Brendon Todd.

All players were gifted a gloriously calm day, distinctly unusual for the Plantation Course.  And then the whales appeared. As Justin Thomas was teeing off on the 7th, Harris English waved out.  He was the first to notice the two humpbacks putting on their own show for everyone.  What a day!

Thomas was in the lead, then missed a birdie on the par-3 11th and seemed to be struggling from that time on.

"I truly don't think I've ever had a round where I've putted it so well and nothing has gone in."  - Justin Thomas.

Xander Schauffele's 80-foot eagle putt on the 18th is in the video.

For more detailed coverage of the day, see the AP article on ESPN. 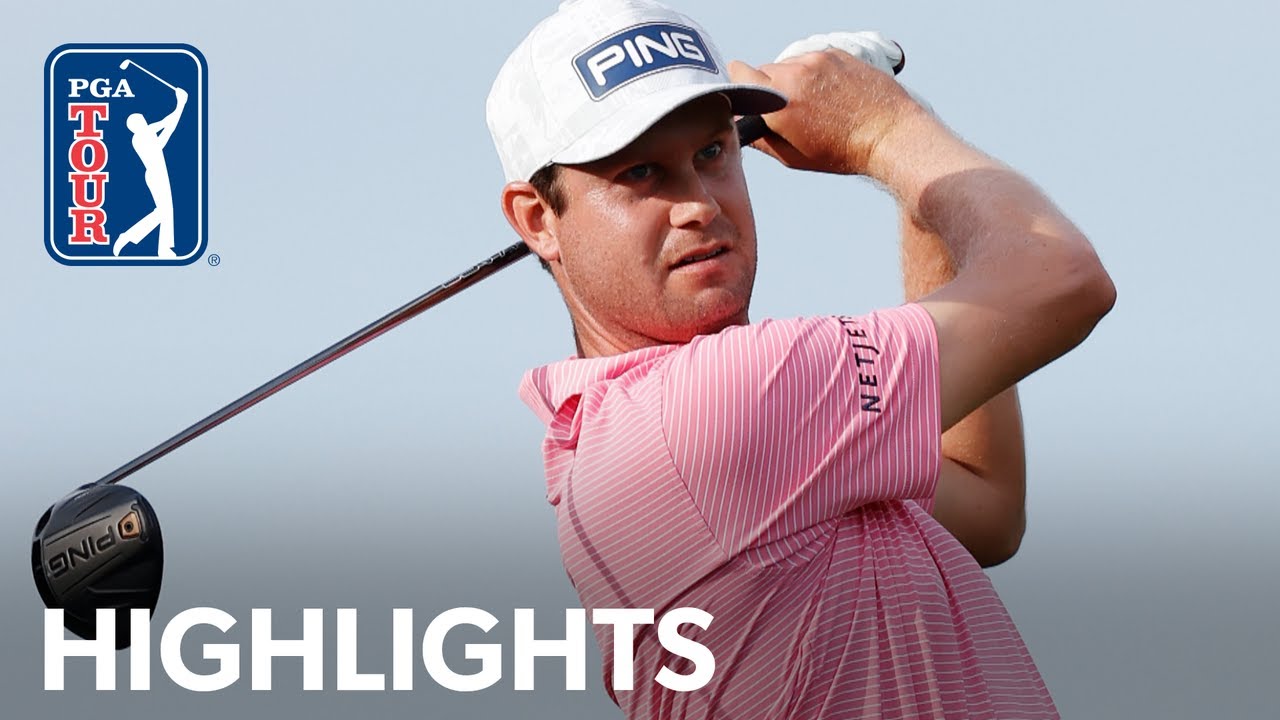 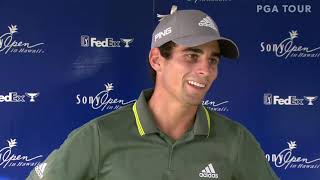 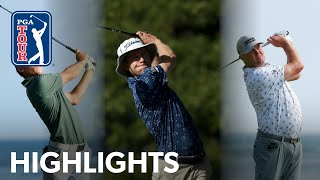