After Year 1 of the Ladies European Tour’s joint venture with the LPGA was disrupted by the COVID-19 pandemic, the LET has big plans for 2021.

The LET announced Friday its competition schedule, which begins in May and includes 27 events in addition to the Solheim Cup and Olympics.  Players will also compete for a record-breaking purse of 19 million euros, up 2 million from last year’s planned total prize money.

Every postponed tournament from last year returned, the LET said, while five new stroke-play events, including the Scandinavian Mixed event revealed last year, were added, along with the Aramco Team Series slate.  More at Yahoo!Sports

Nine new fully sanctioned tournaments have been added to the roster, with prize money up 6m euros on 2019.

South Africa will stage the first event in May, with Europe hosting most tournaments between June and September.

The season-finale will again be held in Spain and decide who wins the Race to Costa del Sol and a bonus of 250,000 euros split between the top three.

All tournaments cancelled in 2020 because of the coronavirus pandemic will return to the schedule along with a new team series that features events in New York, London, Singapore and Saudi Arabia.

There will be three new events in Sweden, a return to Finland for the first time in 10 years and events in the Czech Republic, England, France, Spain, Scotland and Switzerland, as well as India, Kenya, Morocco and Dubai.

From The Irish Golf Desk:

Europe will play host to most tournaments between June and September with 23 consecutive weeks of golf on the horizon as the LET visits Czech Republic, England, Finland, France, Spain, Scotland, Sweden and Switzerland as well as Japan for the rescheduled Olympic Games and Toledo, Ohio, USA, for the Solheim Cup.

Further afield for the final quarter of the season, the LET revisits India, Kenya and Morocco after a hiatus in 2020 as well as being provisionally set to play in Thailand and the Philippines, for the first time in LET history.  More in-depth coverage from the Irish Golf Desk here. 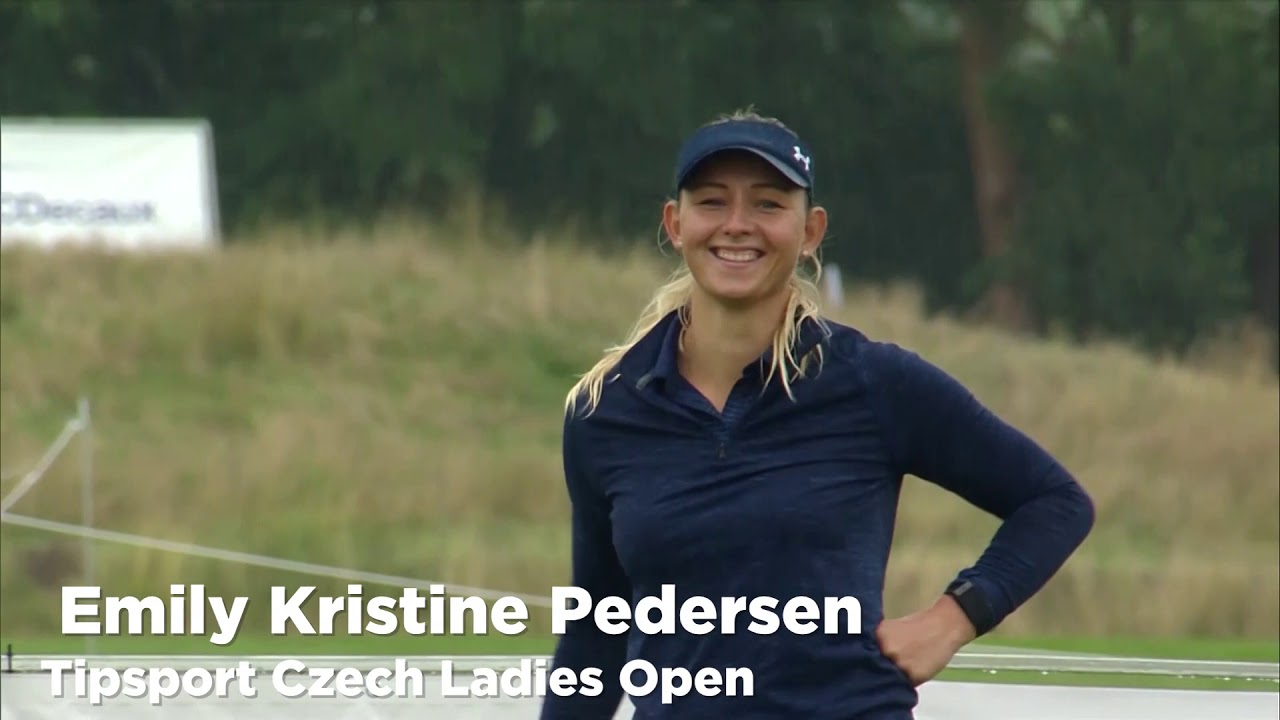