Marc Leishman will play in Sunday's final group after he finished the third round just two shots behind the leader at the Arnold Palmer Invitational.

Marc Leishman has survived the toughest day of scoring in 40 years at Florida's brutal Bay Hill course to give himself a strong chance of joining a small club of multiple winners of the Arnold Palmer Invitational.

On day three at the Orlando course, not a single player shot in the 60s as strong winds, thick rough and fast greens wreaked havoc on many of the world's best golfers.

Leishman grinded out a gutsy, even-par 72 to remain at four under and sit just two shots behind 54-hole leader Tyrrell Hatton, from England.

"That's as hard as I've seen (Bay Hill), really," Leishman said after his round.

"I actually added my scorecard in the scorer's hut and I did a double-take; my 72 felt like I shot 65."

Leishman and Hatton will comprise the final group on Sunday having played together on the last day in 2017 when Leishman won the Palmer title.

World No.1 Rory McIlroy (73) is tied with Leishman after the third round.

Leishman began the final round of his Palmer victory three years ago three shots behind.

The Victorian also earned a come-from-behind win in January at the Farmers Insurance Open at California's tough Torrey Pines course.

The 36-year-old will draw from both those wins as he chases PGA Tour victory No.6.

"It's nice when you can pull from your memory bank," Leishman said.

"A lot can happen on this golf course.

"I've got to try and learn and draw from that and hopefully put it to good use."

Matt Jones was the only other Australian to have made the cut and a 73 dropped him to even par but he still jumped 15 spots to a share of ninth.

The Arnold Palmer Invitational event is one of the most prestigious events on the tour and affords the winner a three-year exemption on tour, one more than regular events, and a $US1.674 million ($A2.52m) cheque. 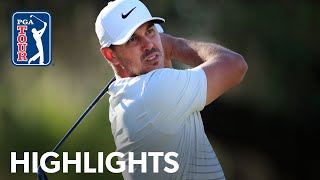 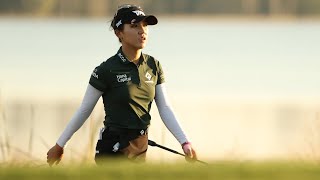 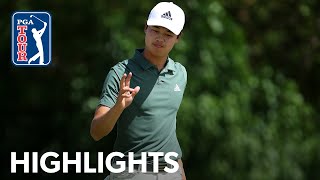 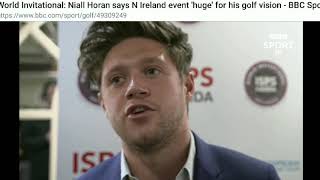 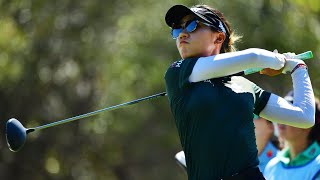 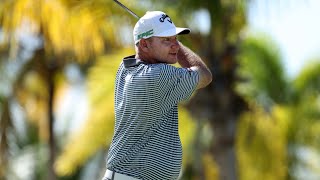 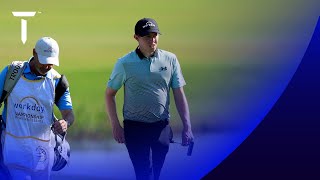 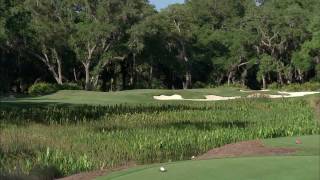 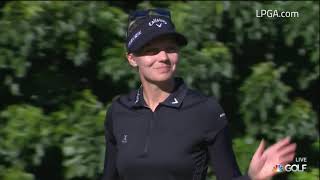