Saturday was one for the record books at the 2021 Diamond Resorts Tournament of Champions presented by Insurance Office of America. Five-time LPGA Tour champion Jessica Korda shot a bogey-free -11 for just the fifth 60 in LPGA Tour history. Korda opened with birdies on 1 and 2 and then made birdie or better on all but one hole in her inward nine, including draining an 18-foot eagle putt at No. 17.

Fellow five-time Tour winner Danielle Kang continued her bogey-free streak for the third consecutive day, tying her career-low round of 63 and setting the tournament’s 54-hole scoring record at -21. Her 192, which gives her a two-stroke lead over Korda, also ties the LPGA Tour’s low mark for strokes under par through 54 holes, previously done three times.

Kang and Korda will be joined by Jessica’s younger sister Nelly Korda in Sunday’s final group. Nelly Korda was 6 under through 14 holes, but bogeys at 15 and 18 dropped her to 4 under on the day and -15 overall. Two-time major champion In Gee Chun is fourth at -13, and Canadian superstar Brooke Henderson rounds out the top five at -12. Defending champion Gaby Lopez is tied for eighth at -9.

Full article at this link. 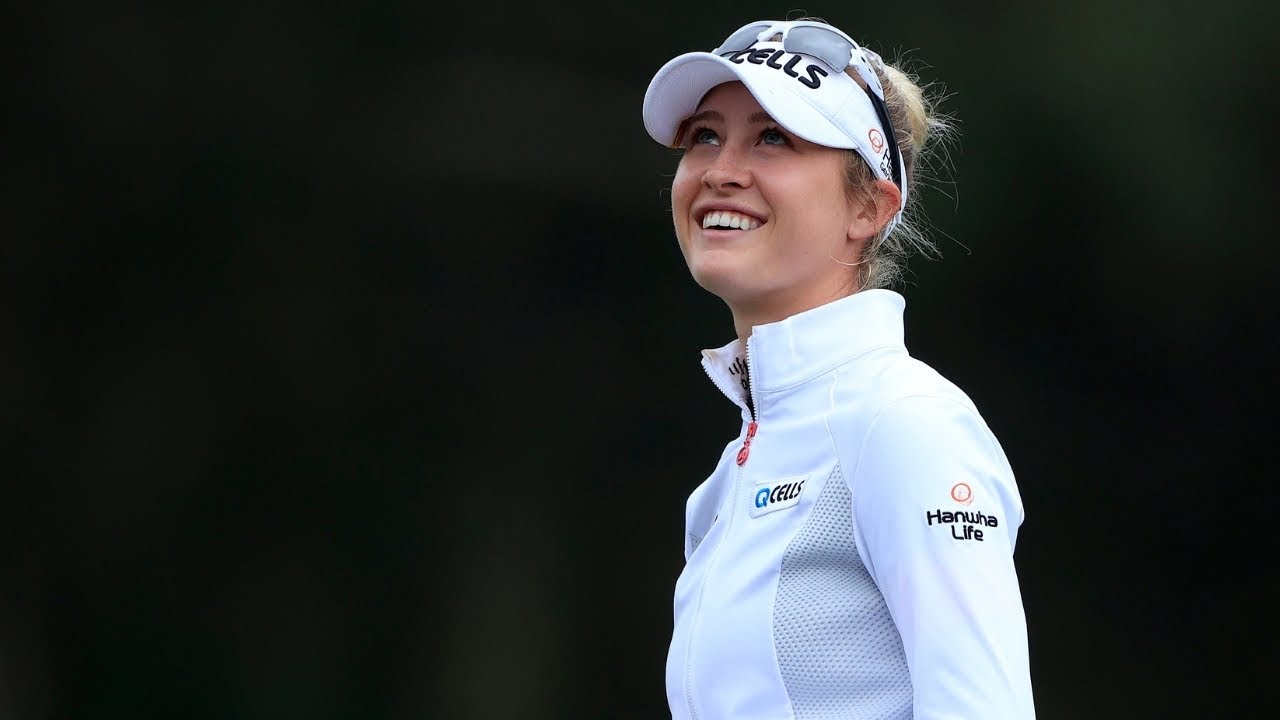