Significance of winning the PGA Championship

The winner's privileges include automatic invitation to play in the other three majors, the Masters, the U.S. Open and The Open Championship, - for the next five years.

Similarly, the winner will receive invitations to The Players Championship for the next five years.

For future PGA Championships, eligibility is for life.

The winner also receives membership on the PGA Tour for the next five seasons, and on the European Tour for the following seven seasons.

As well as the Wanamaker Trophy which the winner holds for one year, a smaller-sized one is also presented and this one is to keep.

The Wanamaker Trophy is a replica since the original was lost in the 1920s (before being re-found in the '30s).  An entertaining version of how the original Wanamaker Trophy disappeared is at Hamptons.com.  It gives a lively insight into on and off-course life of tournament golfers, and professional rivalry, in the roaring '20s.

A list of those who have won the PGA Championship in previous years, including multiple times, is here. 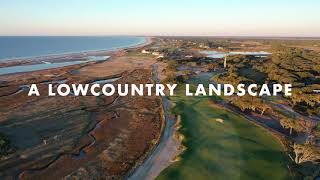