In an effort to start his 2019 US PGA Tour season early, Adam Scott will miss the upcoming Australian summer of golf.

Adam Scott will miss the upcoming Australian summer of golf events in an overhaul of his international schedule he hopes will pave the way for a return to career-best form next year.

The former world No.1 has been a staunch supporter of the Australian tournaments, having missed just one summer schedule since 2000.

That was in 2008 when a knee injury forced a premature end to Scott's season.

After becoming the first Australian to win the Masters at Augusta in 2013, Scott returned home on a green jacket tour and won the Australian Masters and PGA titles.

But after missing selection in Australia's two-man team for this year's World Cup in Melbourne, Scott has decided to sit out the Australian Open and PGA Championship.

World No.40 Scott believes shutting his 2018 season down early and restarting at the Sony Open in Hawaii in January is a schedule change he needs to recapture winning form.

"It is a bit of a strange feeling to think I won't be playing down there, because I have enjoyed it for so many years," Scott told AAP.

"Not playing in the World Cup was an opportunity I had to take to give myself a break.

"I hope I'm not letting too many people down, but I feel (Australian fans) deserve an explanation, because they have supported me so well throughout my career."

Scott enjoyed a solid 2018 campaign on the US PGA Tour, with chances to win the US PGA Championship and the first event of the FedEx Cup play-offs among three top-10s and eight top-25s.

But he is hungry to end a winless drought that stretches back to March 2016.

"I have very high expectations of myself; this year was a transition back into form and I take positives from teeing off on Sunday at the British Open and PGA Championship with a good chance to win," Scott said.

"I played some great golf during the (American) summer but when the play-offs came around, I was running out of gas."

Playing the Australian summer events each year has prompted Scott to rest during December and January, typically starting his US Tour season in February.

But with the US Tour's wrap-around season beginning each October, it leaves Scott playing catch up on the season-long FedEx Cup standings and world rankings.

The 38-year-old will contest US Tour's Asian swing events in October before restarting his American season in Hawaii for the first time since 2016 - when Scott bagged a runner-up and two US Tour victories only weeks later.

"Hopefully I can get myself into a strong position from the Asia events and have freedom to use my schedule to focus on the 2019 majors and the Players Championship," Scott said.

The Queenslander confirmed he will return to the play the Australian summer in 2019, when the Presidents Cup will be held at Royal Melbourne with Tiger Woods and Ernie Els as opposing captains.

"There's no doubt I'm looking forward to getting back (to Australia) next year," Scott said. 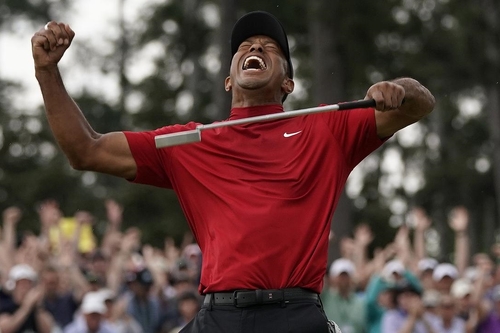 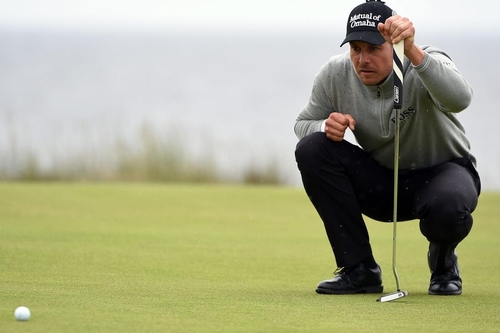 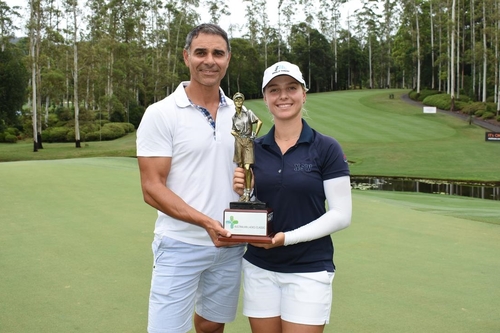