Shane Warne just had "The best week of the year!"

From Fox Sports, with AFP:

Warne was partnered with Kiwi Ryan Fox in the pro-am section and finished at 36 under after an incredible closing 56.

Unfortunately for the duo, Maeve Danaher and Michael Hoey also finished 36 under, with the latter’s superior individual score breaking the tie and seeing them emerge victorious.

Regardless, it was an amazing result for Warne, who took to Twitter to reflect on what he called his “best week of the year”.  Read more 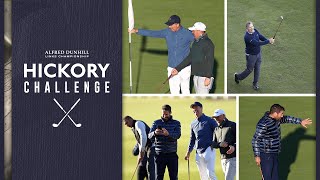