ST. SIMONS ISLAND, Ga. -- Talor Gooch was playing too well to get fazed by anything Sunday in The RSM Classic, and it paid off with his first PGA TOUR title when he closed with a 6-under 64 for a three-shot victory at Sea Island.

He was playing with two guys who have won before. He was pushed early by a past Sea Island champion. The buzz in the middle of the round was another player flirting with 59.

Gooch ran off three birdies in four holes to start the back nine and never let anyone get close to cap off a strong fall with the ultimate prize. The victory moved him to the top of the FedExCup standings, to No. 33 in the world ranking and to Augusta National in April for the Masters.  Read more

Talor Gooch capped both a PGA Tour year as well as a run of unbelievable play for him with a victory Sunday at the RSM Classic over Mackenzie Hughes and Sebastian Munoz.

Gooch shot a 64 on Sunday to finish at 22 under for the week and take home the last trophy of 2021 by three over Hughes and four over Munoz. It bookended the 64 he shot on Thursday and concluded a four-day event in which Gooch ranked in the top 10 in tee-to-green play as well as strokes gained around the green and with the putter.  Read more

Gooch, 30, had taken a three-shot lead into the final round and never faltered on the par-70 Seaside course at Sea Island, Georgia, his 22-under par total of 260 leaving him three clear of runner-up Mackenzie Hughes of Canada.  Read more 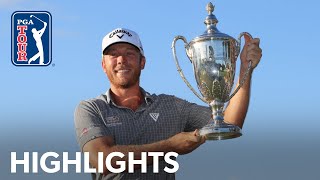 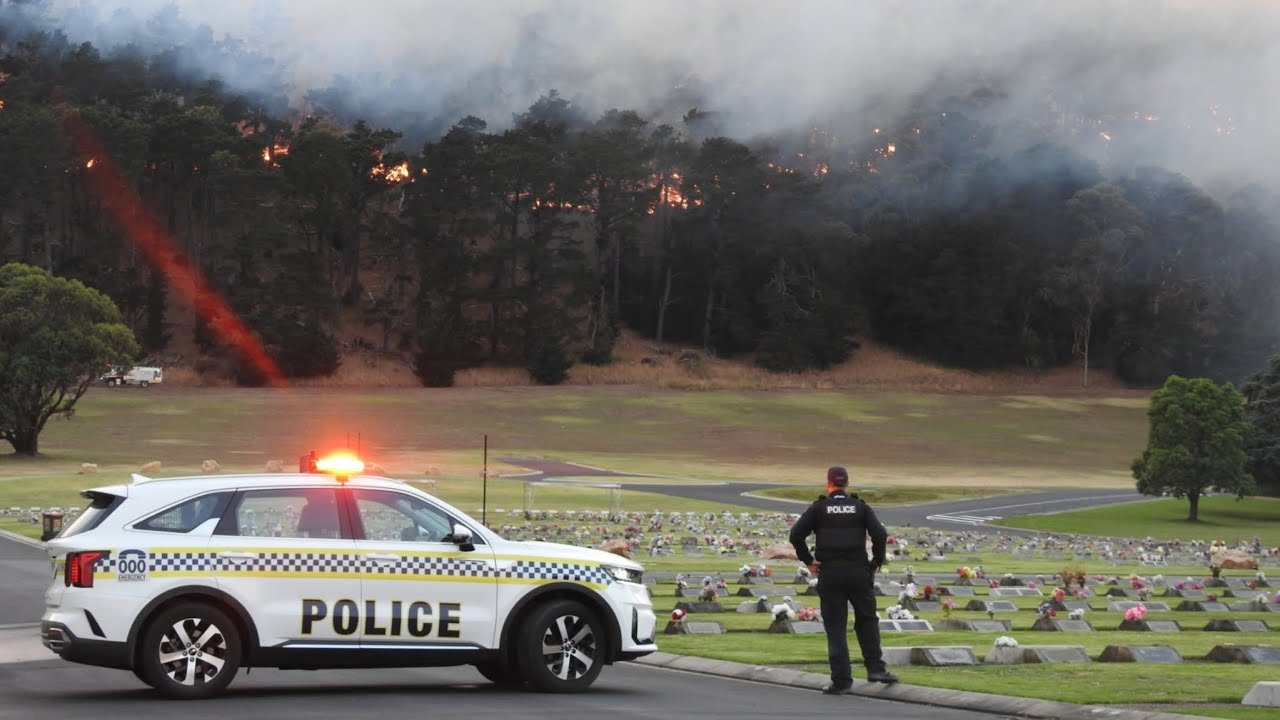 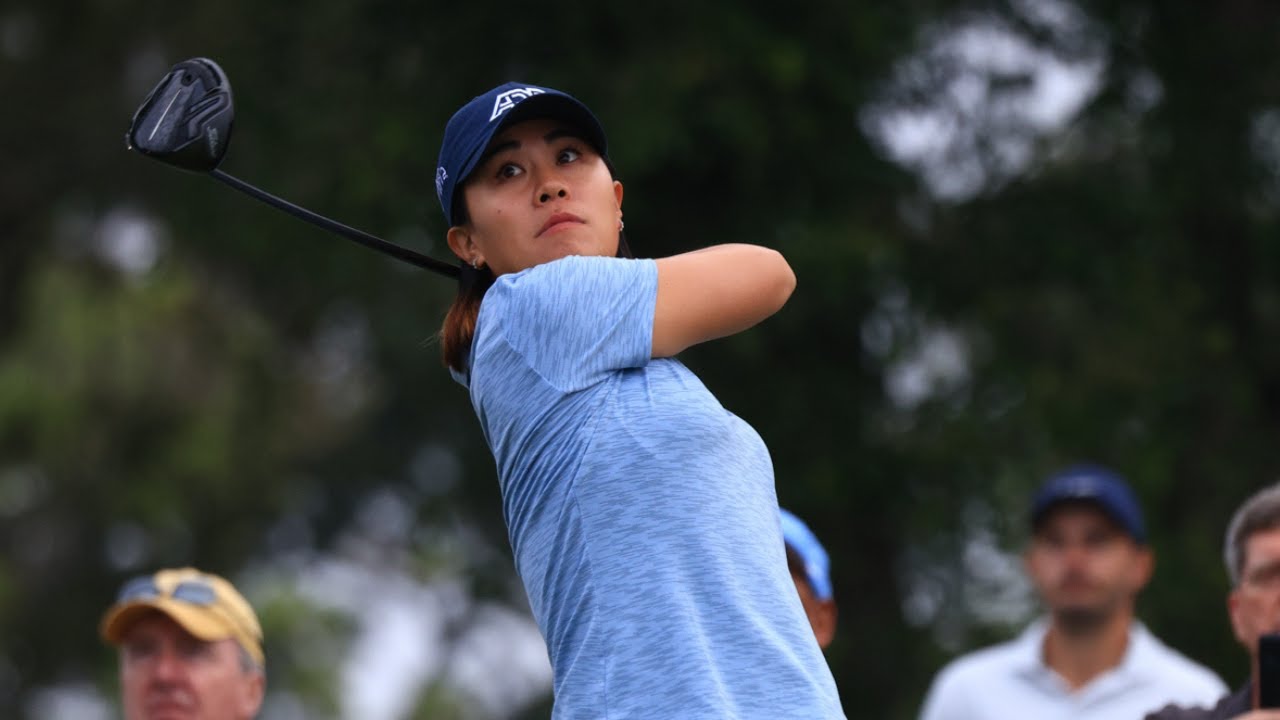 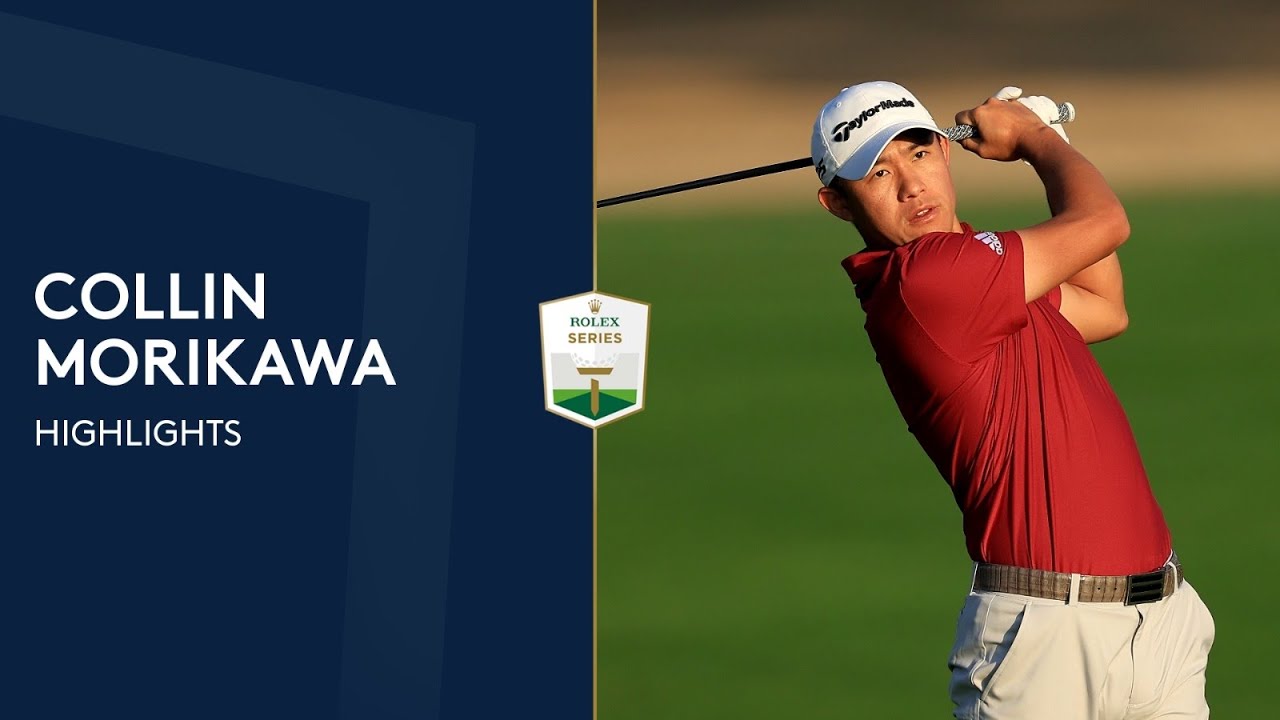 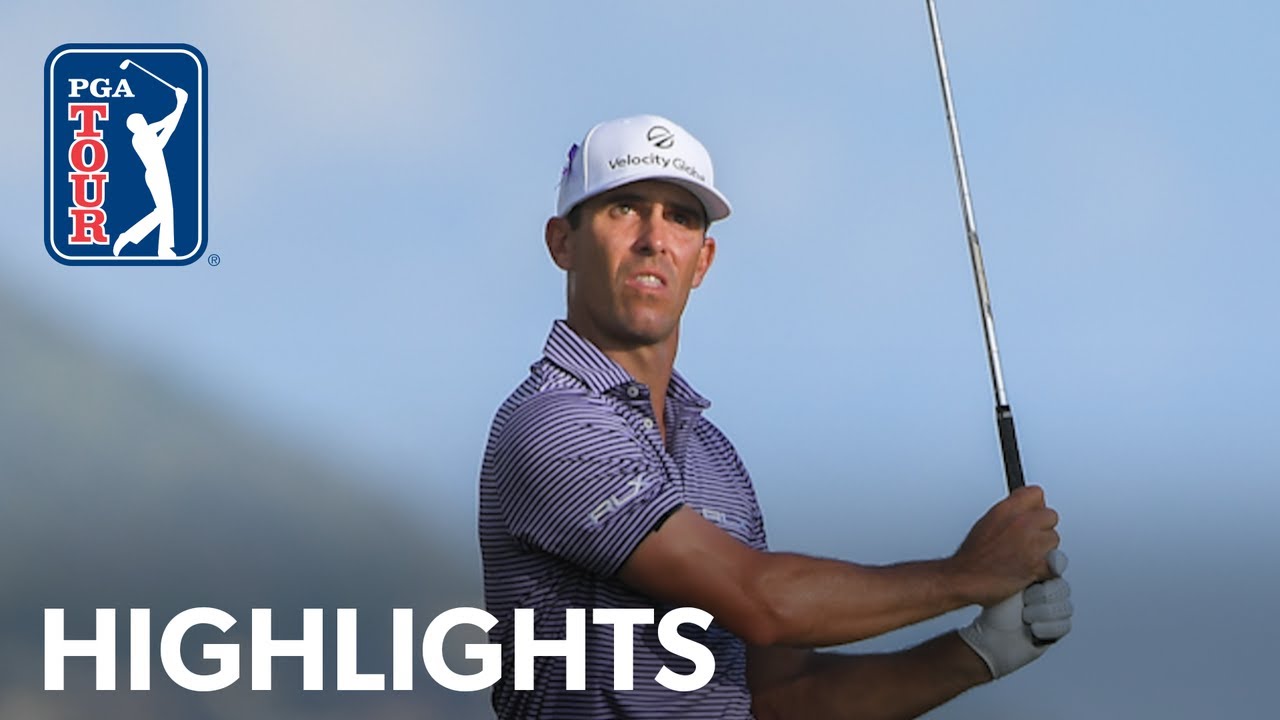