Live updates from CNN at this link

-  The interior of Tiger Woods' car acted as a "cushion to survive what otherwise would have been a fatal crash," Los Angeles County Sheriff Alex Villanueva said about today's crash.

-  Carlos Gonzalez, the Los Angeles sheriff's deputy who first arrived at the scene of Tiger Woods' crash, said he was not able to stand on his own, but he was "lucid and calm."

"I asked what his name was, he told me his name was Tiger. And at that moment I immediately recognized him. I asked him if he knew where he was, what time of day, to make sure he was oriented. He seemed as though he was lucid and calm," Gonzalez said.

-  County Fire Chief Daryl Osby said Wood's was trapped in the car. He said personnel got him out of the car [through the windshield] using a tool for prying and an axe.

-   The vehicle crossed the center divider and rolled over multiple times before coming to rest in the brush...

"No skid marks, no braking," Villanueva said, adding that "the first contact was with the center median, from there then crossed into the opposing lane of traffic, hit the curb, hit a tree, and there were several rollovers during that process." 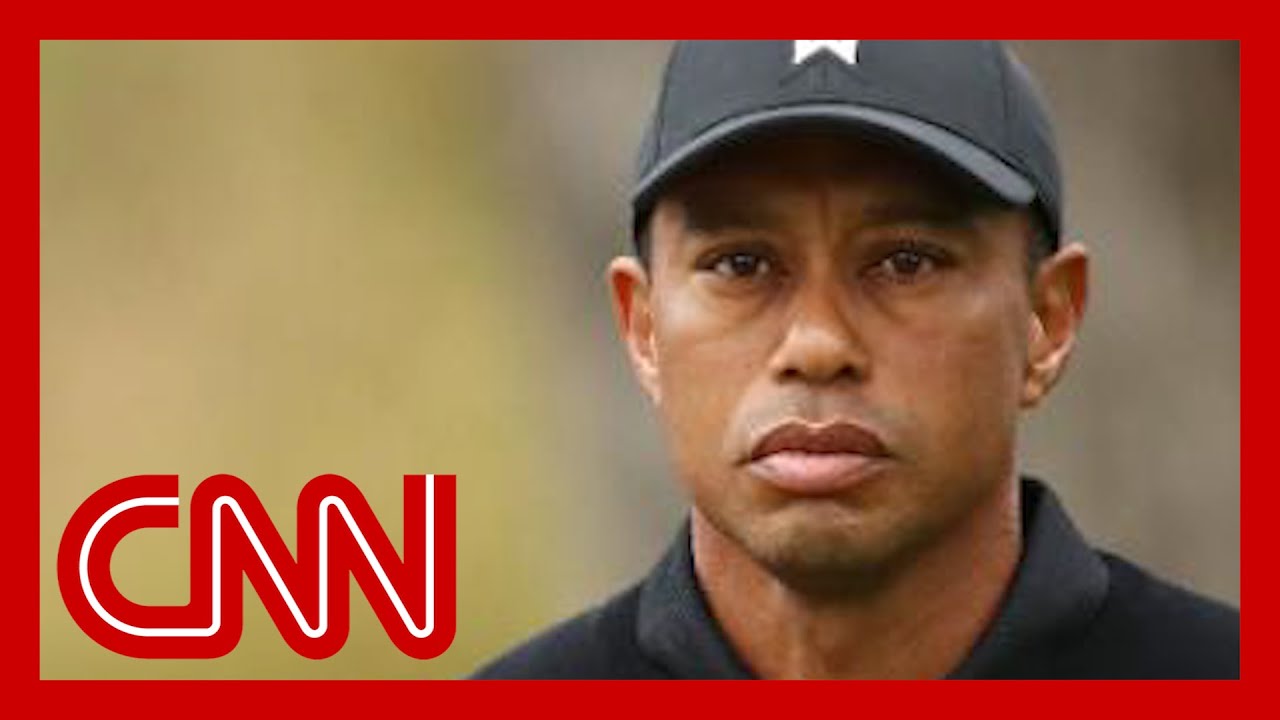