PGA TOUR 2021 - Genesis Invitational at the Riviera - Round Three

From the PGA TOUR site:

Officials were forced to suspend play early in the third round of The Genesis Invitational after high winds saw marked balls rolling off most of the greens and safety issues arise Saturday morning.

All but the final group of Sam Burns, Tyler McCumber and Jason Kokrak had begun the third round before a decision was reached to halt proceedings as gusts hit near 35mph – an untenable situation given the hard and fast nature of Riviera Country Club’s greens.

“We started the day in pretty pleasant conditions, and we were expecting to have winds of 10, 15 miles an hour during the morning hours with some gusting winds to pick up later in the day, but obviously these gusts picked up a lot earlier than we expected,” [rules official Steve] Rintoul said.

“Ultimately, we had some balls move around on the putting greens, which we were able to deal with under the rules, however safety for all out there on the golf course was our primary reason for shutting things down. We had a piece of communications equipment fall down very close to some players on the 14th tee, which really makes us as a committee step back and say maybe we need to go ahead and suspend now before it gets more dangerous out there.”

The last time play was suspended for high winds on the PGA TOUR was the 2015 Open Championship at St Andrews. The last non major stoppage for wind was the 2014 AT&T Pebble Beach Pro-Am.   Read more here 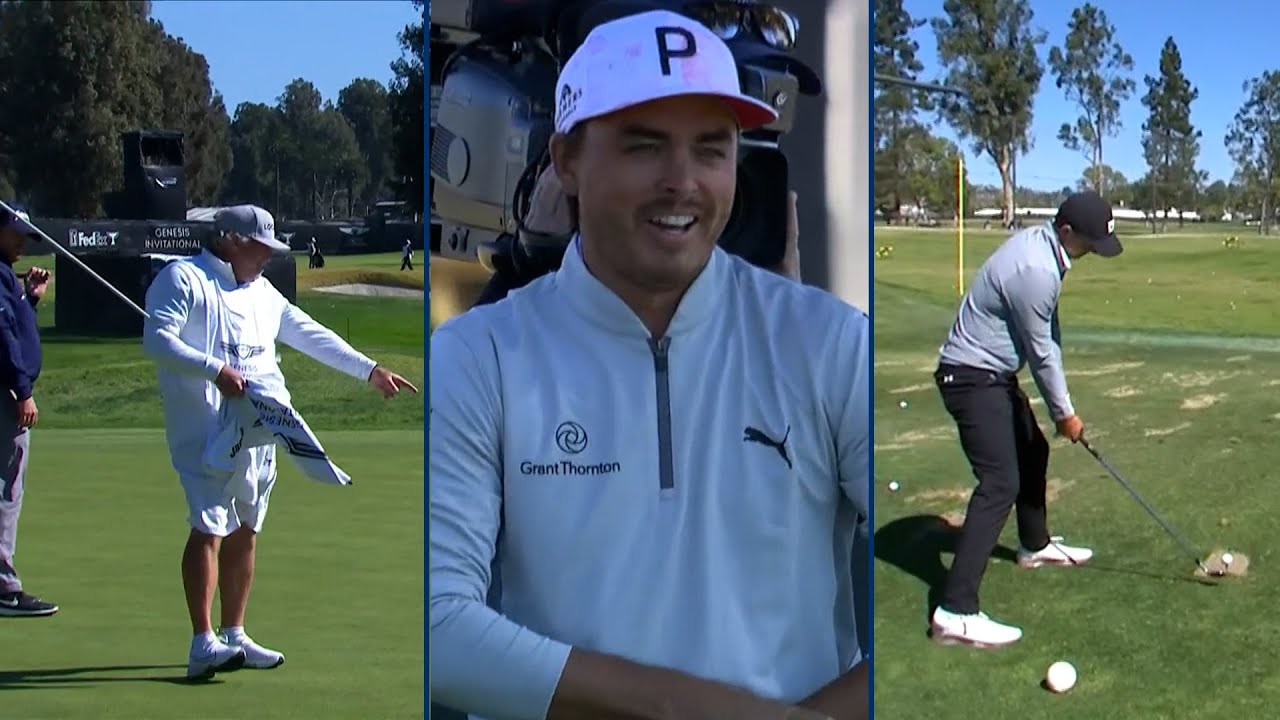