Mickelson: Three out of four on Champions Tour

When Phil Mickelson won the PGA Championship in May he became the oldest major champion. He is continuing to prove his mettle and his exuberant love of the game.  On Sunday he won Constellation FURYK & FRIENDS.

"It was a hard fought battle," he said afterwards. "I really enjoyed it!"

Phil Mickelson won for the third time in four career starts on the PGA TOUR Champions, closing with a 4-under 68 on Sunday for a two-shot victory in the Constellation FURYK & FRIENDS.

The 51-year-old Mickelson won for the first time since his out-of-nowhere triumph at the PGA Championship at Kiawah Island in May for his sixth career major title. He has struggled on the PGA TOUR since then, and this was his first PGA TOUR Champions event since February.  Read more

From Golf Digest, by Ryan Herrington:

Mickelson’s penchant for making things “exciting” with his driver resulted in an interesting afternoon as he scrambled to find fairways (he hit just five on the day), save pars and fend off Jimenez.  Read more

Mickelson, the first reigning major champion to ever play in a Champions event, shot a final-round 68 to finish at 15 under. His scorecard featured three straight birdies to start his day. He had a double bogey on the sixth hole before recording birdies on Nos. 12 and 15.  Read more

The reigning PGA champion carded a four-under 68 on the final day at Timuquana Country Club, mixing six birdies with a double-bogey to hold off the challenge of Miguel Angel Jimenez.  Read more

Since turning 50 and being eligible for the Champions Tour, Phil Mickelson has only featured in four events. His record however, is no joke.

Securing the Charles Schwab Series on his debut, he would go on to win the Dominion Energy Charity Classic on his second outing.

Now, a year later, the American has made it a hat-trick of wins already on the Tour, beating Miguel Angel Jimenez by just two shots in Jacksonville, Florida.  Read more 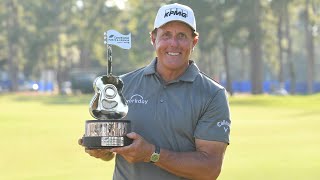 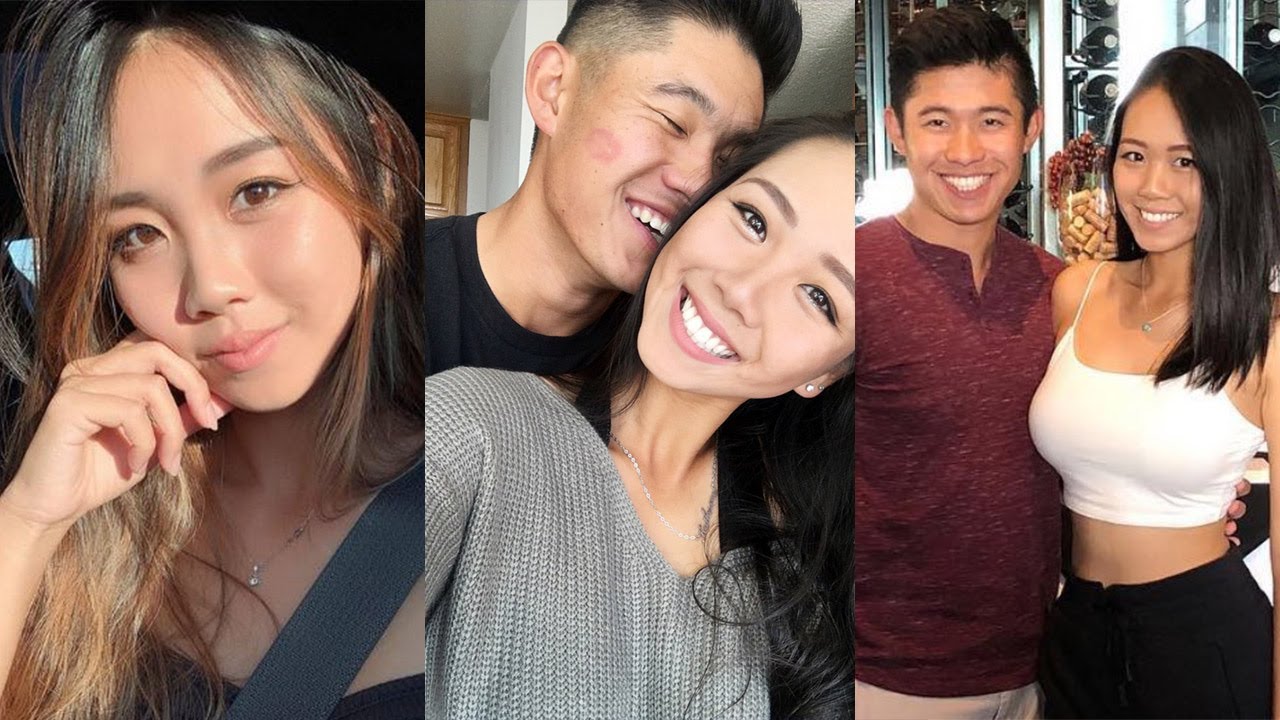 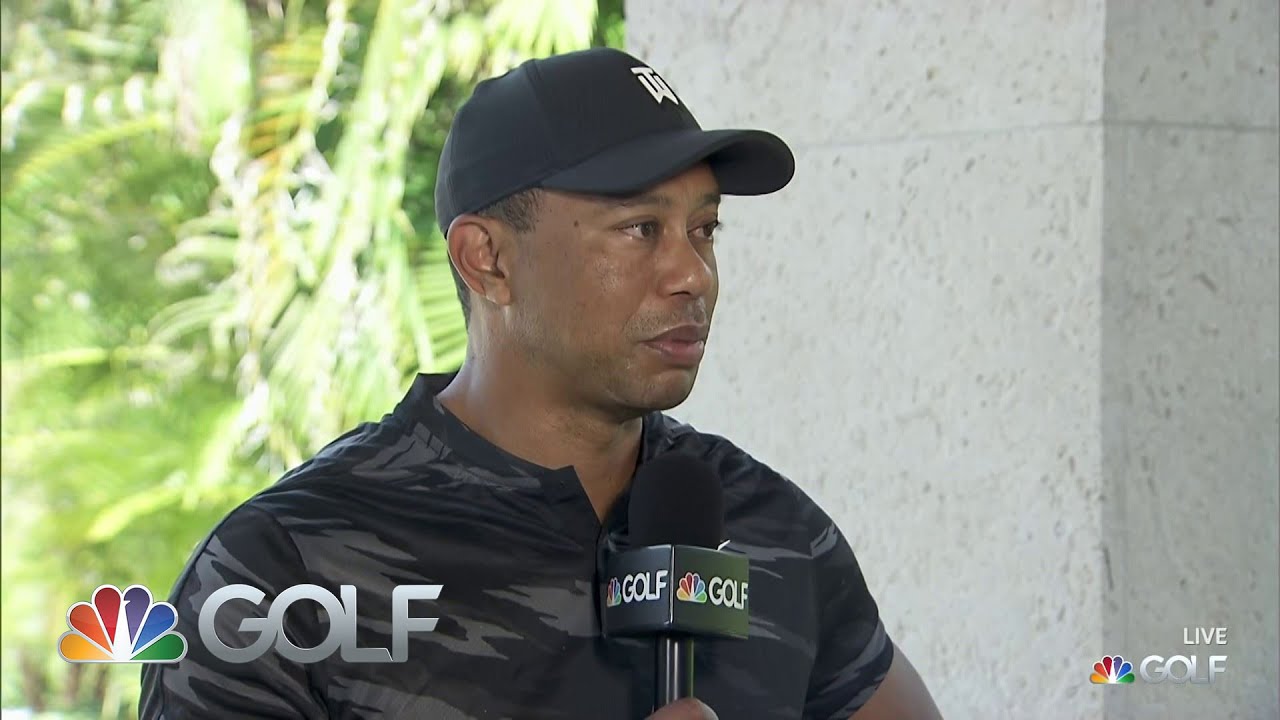 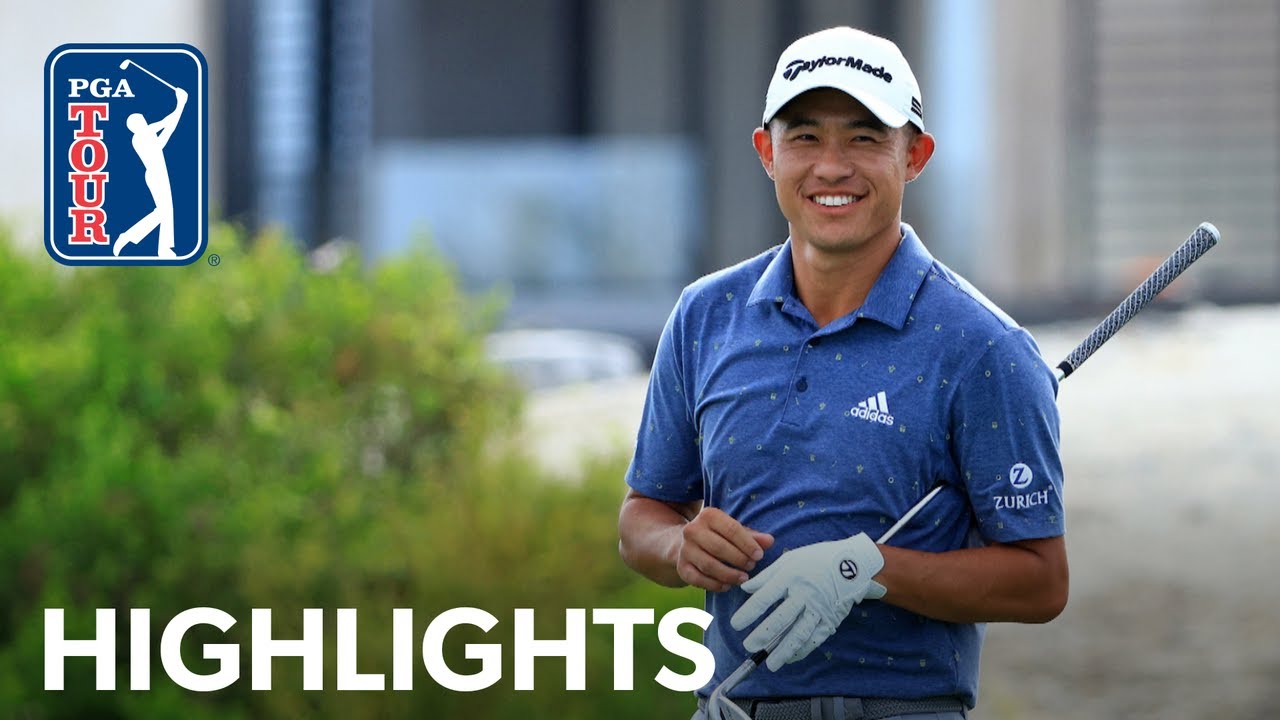 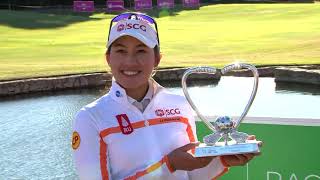