From LPGA News, by Garrett Johnson:

With Muirfield hosting this week’s AIG Women’s Open for the first time, I thought it worthwhile to ask stars of the men’s game who’ve played Muirfield a few times about the advice they have for the best women in golf, many of whom have never set foot on the links in East Lothian before.

Many chimed in with insight and helpful perspective including the 2019 Open champ Shane Lowry.

“It’s the fairest links golf courses in the world. Just don’t hit it in those bunkers. Stay out of those bunkers,” Lowry told LPGA.com. “If you play good golf, the course is right in front of you so you’ll shoot a good score. And if you don’t play well, then you won’t score well. That’s kind of the way it is.”   Read more

The Aussies at the AIG Women's Open

The final major of the year is upon us and five Aussies are chasing glory at the AIG Women's Open. Here are the key details of our contingent at Muirfield, and why they might succeed.  Read more

Former Solheim Cup captain Catriona Matthew is living proof that for a woman to have been involved on the course at previous Muirfield majors, she would probably be picking up litter or carrying a scoreboard.  But times have changed, even in the ultra-conservative world of the Honourable Company of Edinburgh Golfers.

This week this exclusive club, based at the glorious East Lothian links, hosts the world's best female players as they compete in the AIG Women's Open.

Until 2017, Muirfield was a men-only golfing enclave and the club's initial failure to find the two-thirds majority required to alter its constitution and allow women members had seen it it struck from the men's Open rota.

The loss of this status concentrated minds and a second ballot proved more progressive, allowing women to join for the first time.  Read more 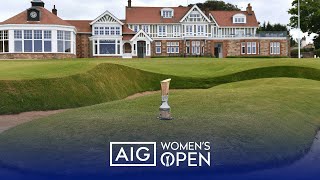 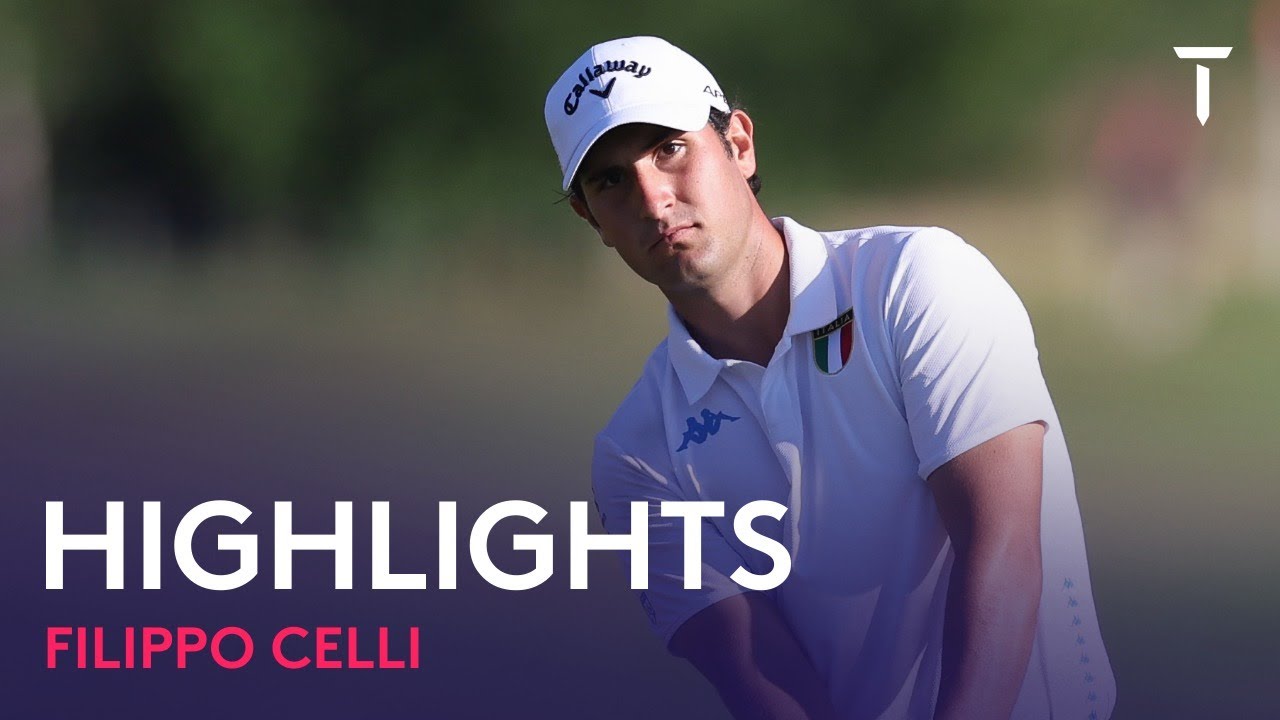