Andrew Landry finished all four rounds of the 2018 Valero Texas Open in the 60s, the only player in the tournament to do so. He began his final round with three straight birdies, then two more within his first ten holes. A bogey on the 11th did not deter him and seven steady pars followed. Two missed birdie putts from less than 5 feet on the back nine did not unsettle him and he won by two strokes over Trey Mullinax and Sean O'Hair.

Landry finished on 17-under 271,  Mullinex and O'Hair on 15-under 273. Jimmy Walker and Zach Johnson followed on 14- and 13-under respectively, and then 19 year old Chilean Joaquin Niemann on sixth with 12-under 276.  Niemann was the Number 1 ranked amateur golfer in World Amateur Golf Rankings for the last year, until he turned professional earlier this month. He is the only player in the top twelve at the tournament finish who is not an American. Scottish golfer Martin Laird tied on 11th with 9-under, while Aussie Aaron Baddeley and Canadian David Hearn tied on 16th with 7-under.

This is Landry's first PGA Tour title, though he has won twice on the Web.com Tour. In January he was up against Jon Rahm at the CareerBuilder Challenge, where he lost at the fourth hole of their sudden death playoff. Two years ago his world golf ranking was 624. Then he played in the 2016 US Open and shot 4-under par 66 and took the lead. His 66 is the lowest score to date, for an opening round at an Oakmont-hosted US Open.  Landry continued at second for the next two rounds and was in the final group through Sunday of that US Open, where he finished tied 15th on 78.

“Oakmont definitely did help me," he said, speaking after his Valero win.  "It helped me on how to control my pace and the way my swing is and how important I walk, how that can lead into my golf swing.” 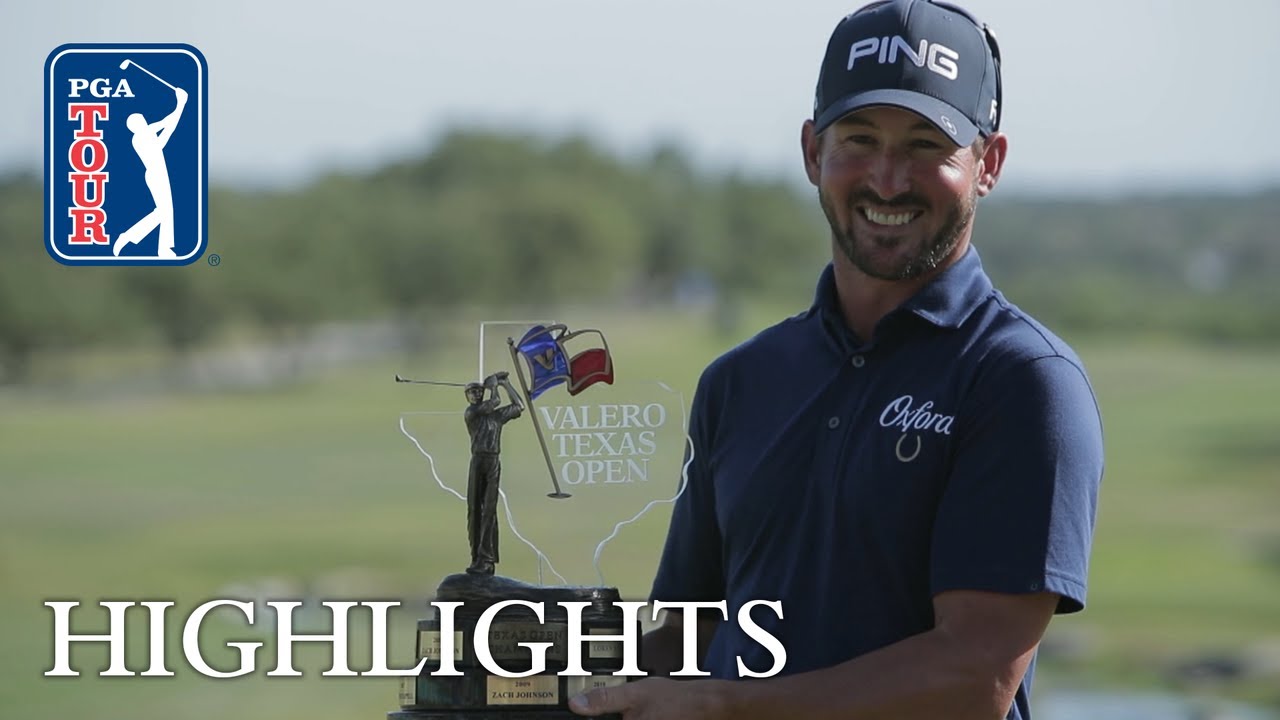 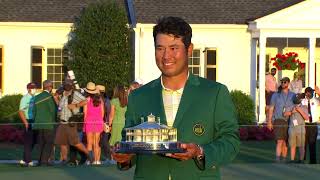 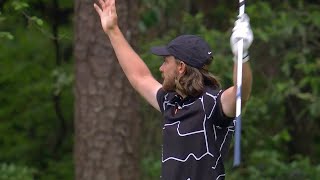