Co-designed by Tiger Woods and TaylorMade, these irons are defined by a craftsmanship that meets the demands of one of the game’s greatest ball strikers. Also, included within the limited-edition box is a hand-signed photo from Tiger.

Enter for your chance to win or purchase a set of commemorative P•7TW irons built to Tiger’s specifications. See more details below. 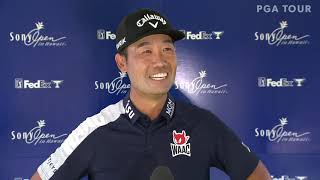 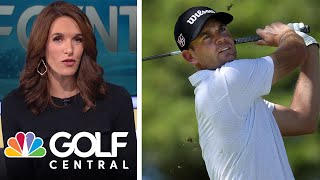 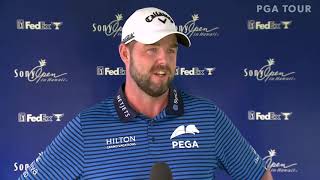 From The West Australian, 17 January 2021:
Aussie Marc Leishman has earned an outside shot at victory after shooting a second successive five-unde...