Jason Day is entering the final round at Pebble Beach just three shots from the lead.  His third round 4-under 68 has him on 10-under for the tournament so far.

Jason Day says dialling in his iron shots is the key to his chances of ending a PGA Tour title drought that stretches back to May 2018 as he contends on the final day at Pebble Beach.

The Australian star carded a four-under 68 on the iconic Californian course on Saturday to move to within three shots of the lead going into the final round.

Five birdies and a bogey lifted Day to a four-way share of seventh on a packed leaderboard.

The resurgent Jordan Spieth - a player hoping to end an even longer wait than fellow former world No.1 Day for another PGA title - leads by two shots after holing out for eagle on the 16th from 160 yards to sit at 13-under after a 71.  - Read more at The West Australian 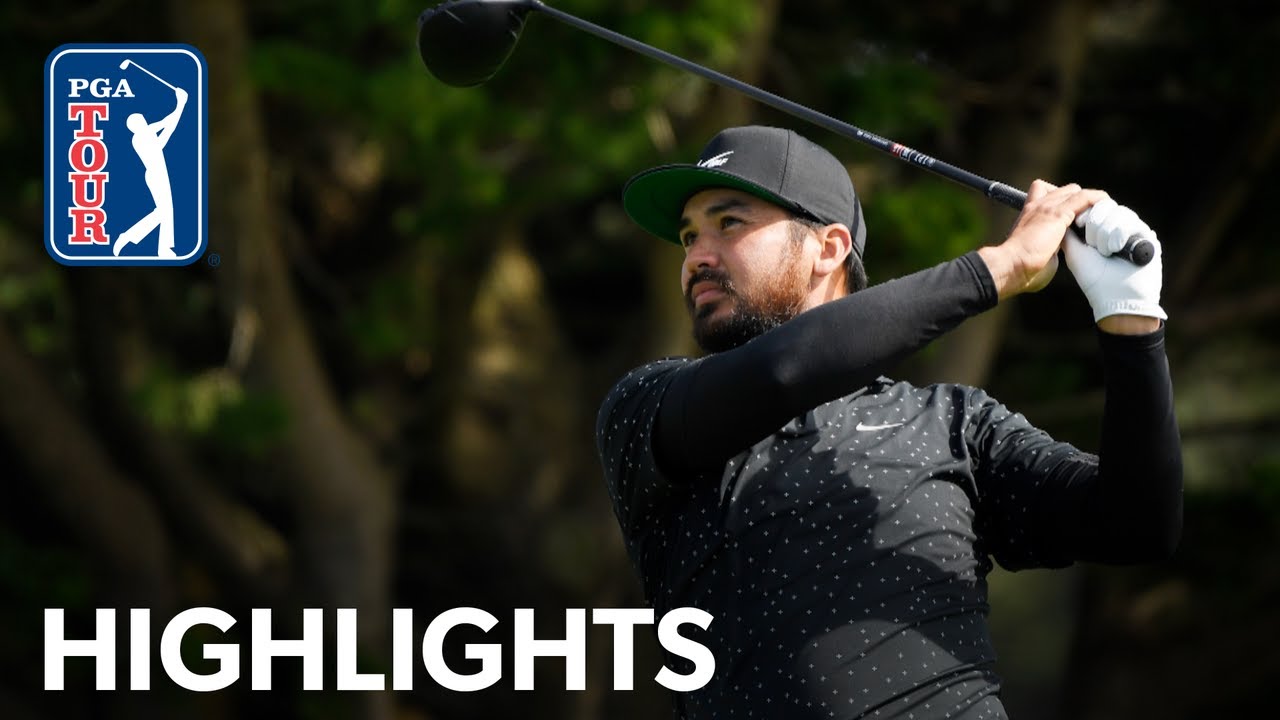