This week sees the inaugural Aramco Team Series – Bangkok take place from May 12-14 at Thai Country Club where professionals will compete in a Team and Individual competition.

After four successful tournaments in 2021, the Aramco Team Series is back in 2022 with five events on the Ladies European Tour schedule beginning with the first in Bangkok.

Each team still consists of three professionals and one amateur, and the 26 Team Captains were chosen based on their Rolex Women’s World Golf Rankings.

But this year the captains picked in reverse order with the 26th ranked Team Captain picking first. A third professional was assigned at random, while an amateur is also then assigned to each team to complete the lineup.

There has also been a slight tweak to the format with the Individual competition still being 54 holes, but the Team event will now be 36 holes.  Read more

The Aramco Team Series is the first team event series of its kind on any professional tour. Taking place across three continents, the tournaments will see the world’s best players team up with amateur golfers to compete for a $1m prize fund. 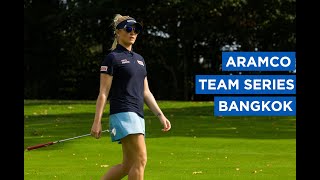 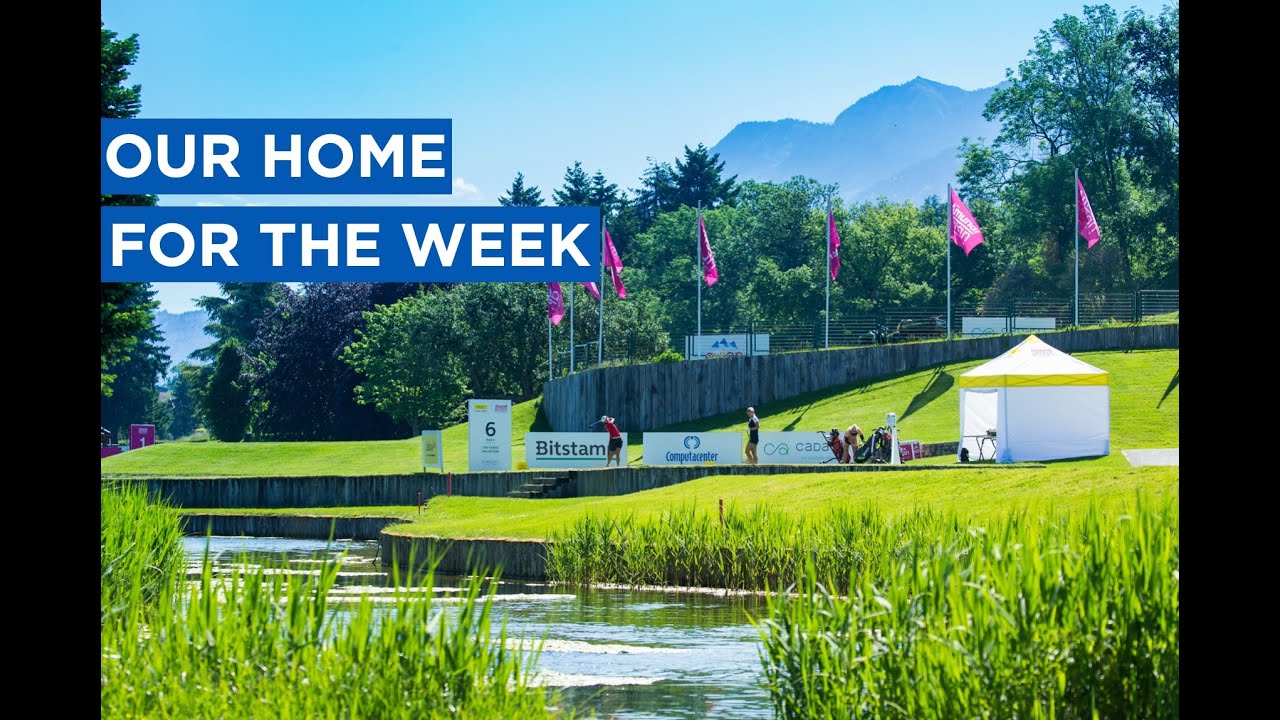 LET are in Evian-Les-Bains for the Jabra Ladies Open 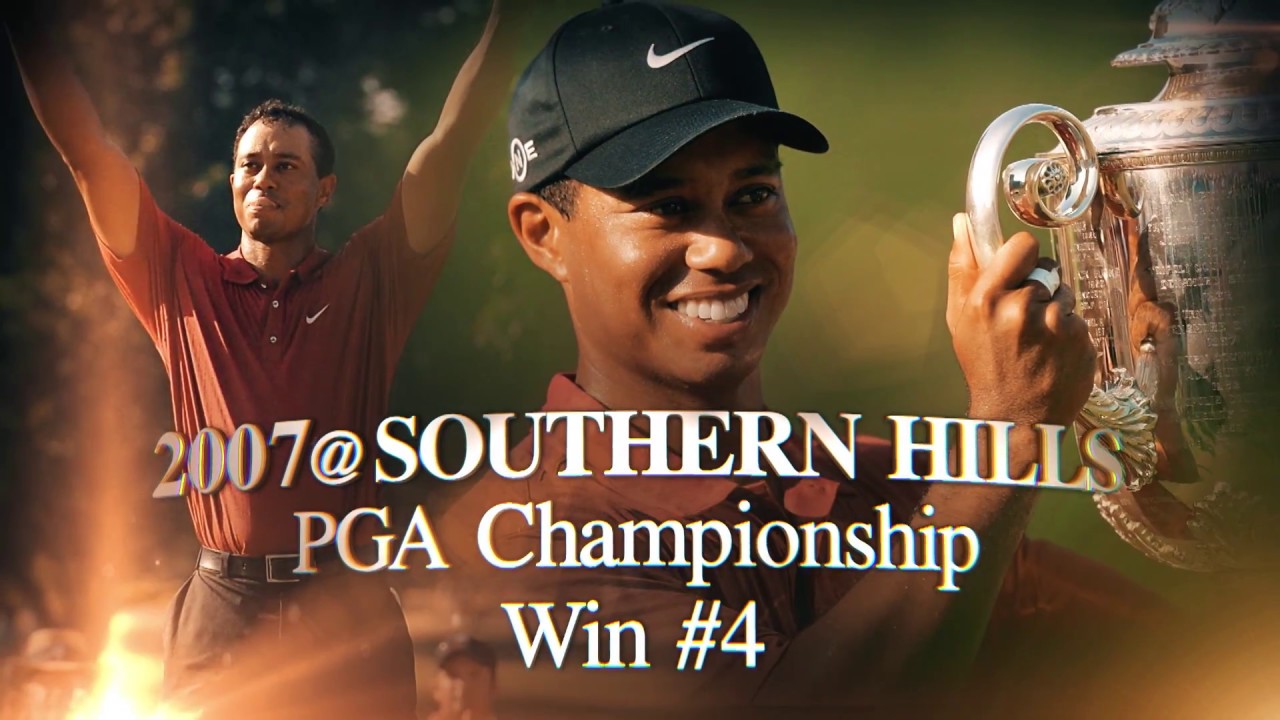