Minjee Lee's hopes for the week ahead

It’s been five years since Minjee Lee won her second LPGA Tour title at the 2016 LOTTE Championship. Lee won in dramatic fashion as she overcame a five-shot deficit in the final round and played her final eight holes 6-under par, which included a chip in for eagle on No. 13 at Ko Olina Golf Club. But if there’s one thing that stands out the most to Lee beside her play, it was the trophy ceremony.

“I actually just remember doing the, what do you call it, the hula dance at the end,” said Lee. “But I remember having a really good last round to win by one, so I think that was just like an exciting moment for me. Second win on the LPGA, so that was pretty special.”

Lee has earned three wins since her victory in Oahu, most recently at the 2019 HUGEL-AIR PREMIA LA Open. Since her 2016 victory as a 19-year-old, she’s recorded 44 top-10 finishes that have included her wins, as she continues to be a force on the LPGA Tour. Full article here

"The Ladies Professional Golf Association (LPGA) and LOTTE announced that Kapolei Golf Club will host the 9th edition of the LOTTE Championship.  Tournament week tees it up April 11-17 with a field of 144 of the world’s top ladies golf professionals competing for a share of the $2 million purse, with $300,000 award to the 2021 champion." 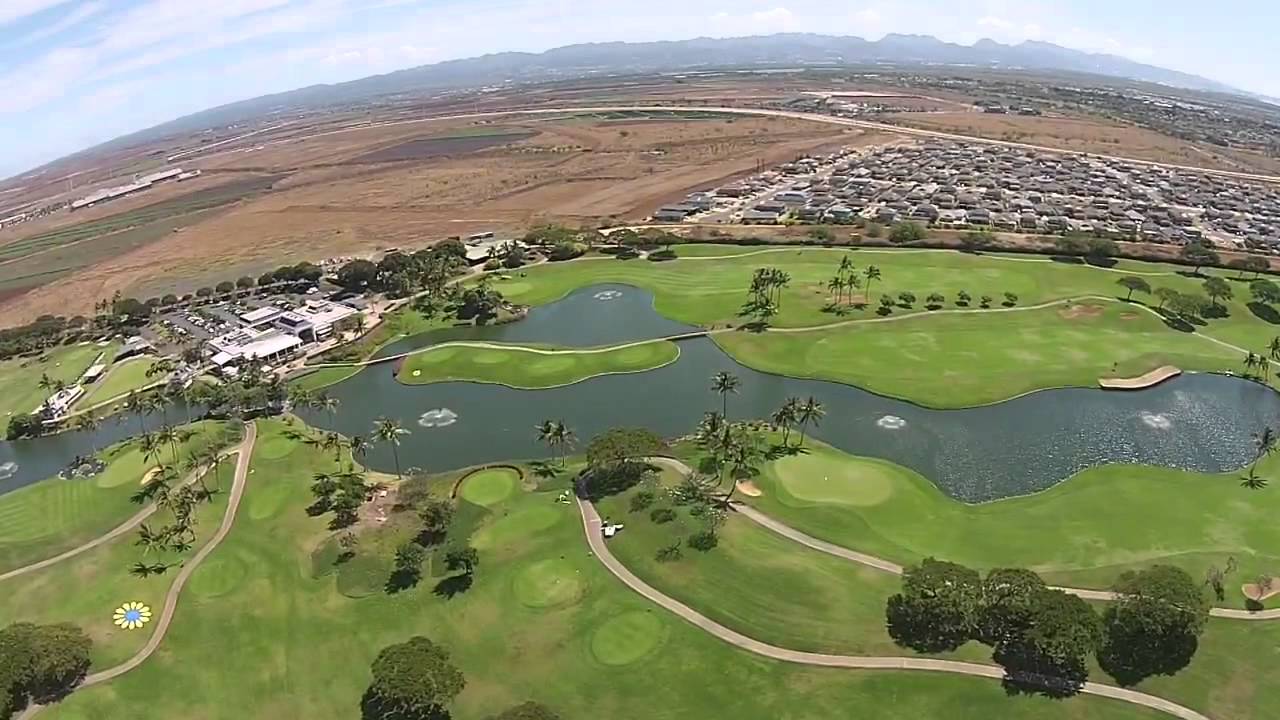 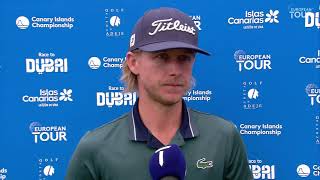 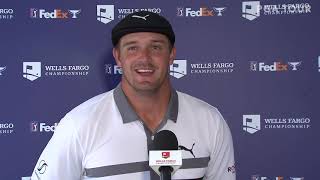 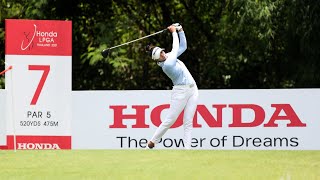 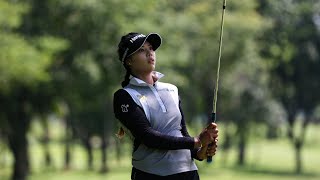