Patrick Cantlay's 10-under 62 equalled the course record and placed him at the top of the Leaderboard. Californian Akshay Bhatia's 8-under 64 tied him in second with Sweden's Henrik Norlander.

Two Aussies, Matt Jones and Cameron Percy, are among a large group who are tied on 5-under 67.

Bhatia equalled a course record as well. The 19 year old hit every one of the very small Pebble Beach greens.

From Sean Martin at PGA TOUR:

Akshay Bhatia joined a short list – one that includes Jack Nicklaus – with his performance Thursday at the AT&T Pebble Pro-Am.

Pebble Beach is known for its tiny greens but Bhatia hit all 18 of them in his first-round 64. He is the first player since 2008 to hit every green in a round at Pebble.

He is just the seventh player since 1983 (when the TOUR started keeping hole-by-hole statistics) to hit all 18 greens in a round at Pebble Beach, including both the AT&T and the four U.S. Opens held at Pebble Beach in that span.  ~~ More on how impressive that is, at this link. 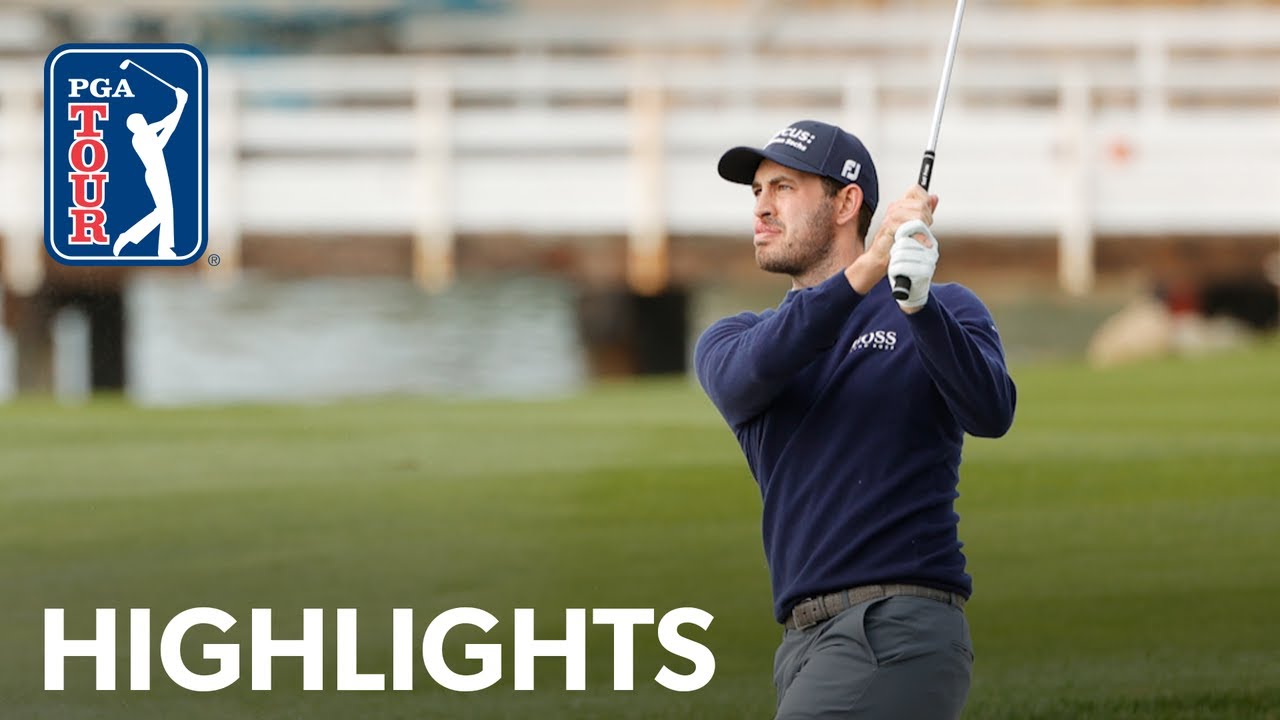