Sydneysider Matt Jones "Is going to be hard to beat, just because of his attitude" - Golf Central

Matt Jones "Is going to be hard to beat, just because of his attitude." ~ Golf Central

The Golf Central anchors seem sweetly bemused by the laid-back, understated Aussie approach of Matt Jones. They consider it will help him get over the line in tomorrow's final. The video also features a brief interview with Jones where he does appear to be quietly optimistic.

Jones was "the only player in the final six groups to finish under par".

There should have been a Bethpage Black-style warning sign on the first tee Saturday morning on the daunting Champion course at PGA National: Sorry, lads, fun time is over. No more low, low rounds. No more birdies in bunches. Every par will be earned. Today, you’re going to need to do your best to hold on. Good luck!

Saturday was the day PGA National fought back, setting the stage for a Sunday in South Florida with great promise for some drama, likely some disaster, and hopefully, some 11th-hour heroics. In Saturday’s third round, Matt Jones, a man who grew up playing in the harsh and heavy winds of Australia, was the only man among the day’s final six groups who would get the better of the golf course. As those around him tumbled down the board, Jones played his final 12 holes in 2 under, shot 1-under 69, and will carry a three-shot lead into the final round.  Read More Here 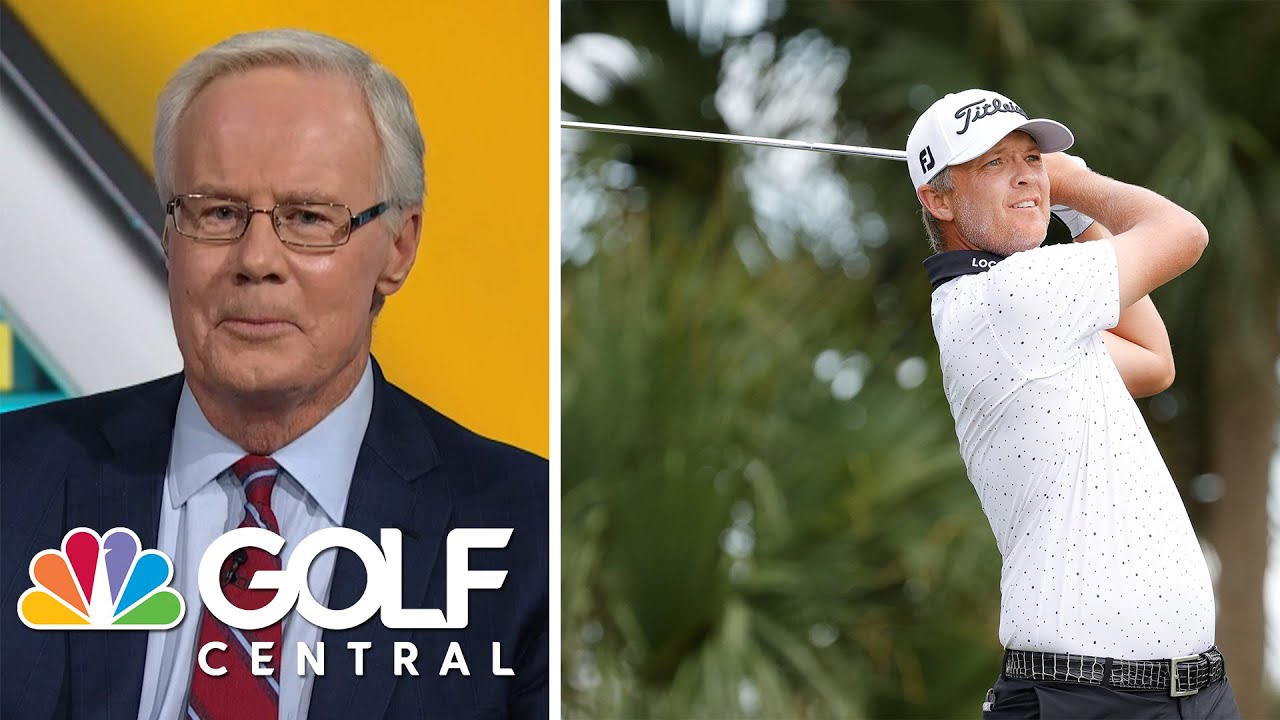 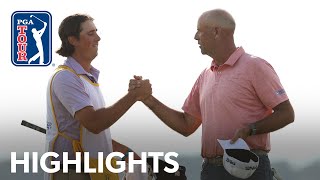 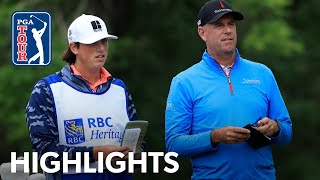