Justin Thomas has returned to the top of golf's rankings with victory at the WGC-St. Jude Invitational while Australian Jason Day finished in a share of sixth.

Justin Thomas wants to make his second stint as golf's world No.1 last longer than the first time around.

"I hope so," Thomas said Sunday after winning the St. Jude Invitational to take the top spot for the first time since June 2018.

Thomas duelled with defending champion Brooks Koepka down the final holes of the the WGC-St. Jude Invitational but proved the more steady in the closing stages to win by three strokes.

Thomas closed with a five-under 66 at TPC Southwind to finish at 13-under 267 and seal his 13th PGA Tour title.

At 27, he became the third-youngest player since 1960 to win 13 PGA Tour events, trailing only Tiger Woods and Jack Nicklaus.

"I've been fortunate to have a good career so far but I plan on playing out here for a long time and have a lot of things that I still want to accomplish," Thomas said.

One sign of Thomas' growth was this was the fifth time he rallied to win, and he matched his biggest comeback after starting the day four strokes back of third-round leader Brendon Todd.

Thomas has three wins this season, two since the start of the year.

The last time Thomas was No.1, he spent four weeks at the top of the ranking.

He will supplant Jon Rahm, who became No.1 after winning at Memorial two weeks ago and tied for 52nd in Memphis.

Australian Jason Day (67) was within a shot of the lead late on Sunday but a bogey on his final hole left him at nine-under and a share of sixth.

Overnight leader Todd, aiming for a third win this season, faded with a 75 in the final round to slide to tied-15th. 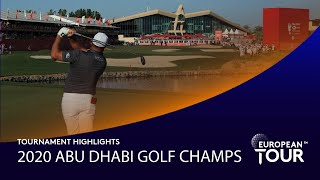 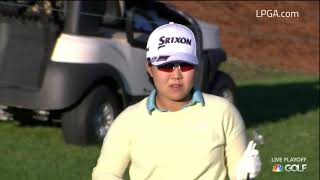 From ESPN:
After a 2020 season for the history books, complete with hundreds of COVID-19 tests and social-distancing protocols, the LPGA Tour retu... 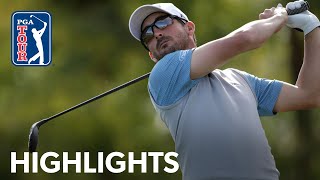 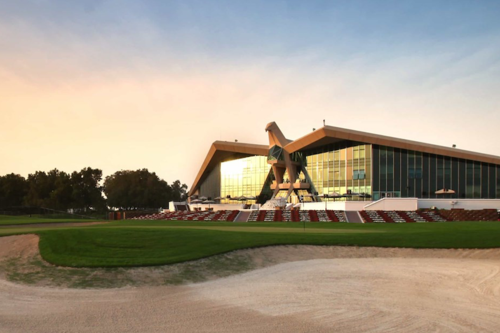