Top Shots from US Open, & "crazy sums" offered to Fitzpatrick by LIV Golf

"Crazy sums" offered to Fitzpatrick by LIV, but there's "more to the game of golf than money"!

From Golf Monthly, by Jeff Kimber:

Matt Fitzpatrick has opened up on why he and his younger brother Alex turned down “crazy sums” to join LIV Golf.

The newly-crowned US Open champion was an obvious target for the Saudi-backed series even before his Major win, given his seven victories on the DP World Tour, but his younger brother Alex was made a bumper offer even before he turned professional. However, Matt revealed the way he felt after coming close to winning the PGA Championship last month confirmed his belief that there’s more to the game of golf than money.  Read more

Fitzpatrick became just the second man, after Nicklaus, to win both the US Amateur and US Open titles at the same venue when he clinched victory at The Country Club on Sunday, with the Englishman previously claiming the amateur crown in Boston in 2013.

The 27-year-old - who ended on six under par to pip Will Zalatoris and Scottie Scheffler by one stroke - says Nicklaus phoned him after he became just the third Englishman to win the US Open in the last 52 years, following in the footsteps of Tony Jacklin in 1970 and Justin Rose in 2013.  Read more

England’s Matt Fitzpatrick celebrated a dream come true after holding his nerve to secure his maiden major title in the 122nd US Open at Brookline.

And he produced a moment of magic to get there, with a precision shot from a sandy pit landing almost perfectly in the green and well within putting distance.  Read more 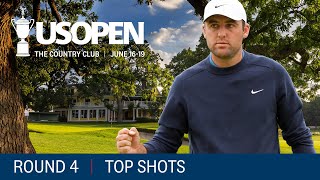 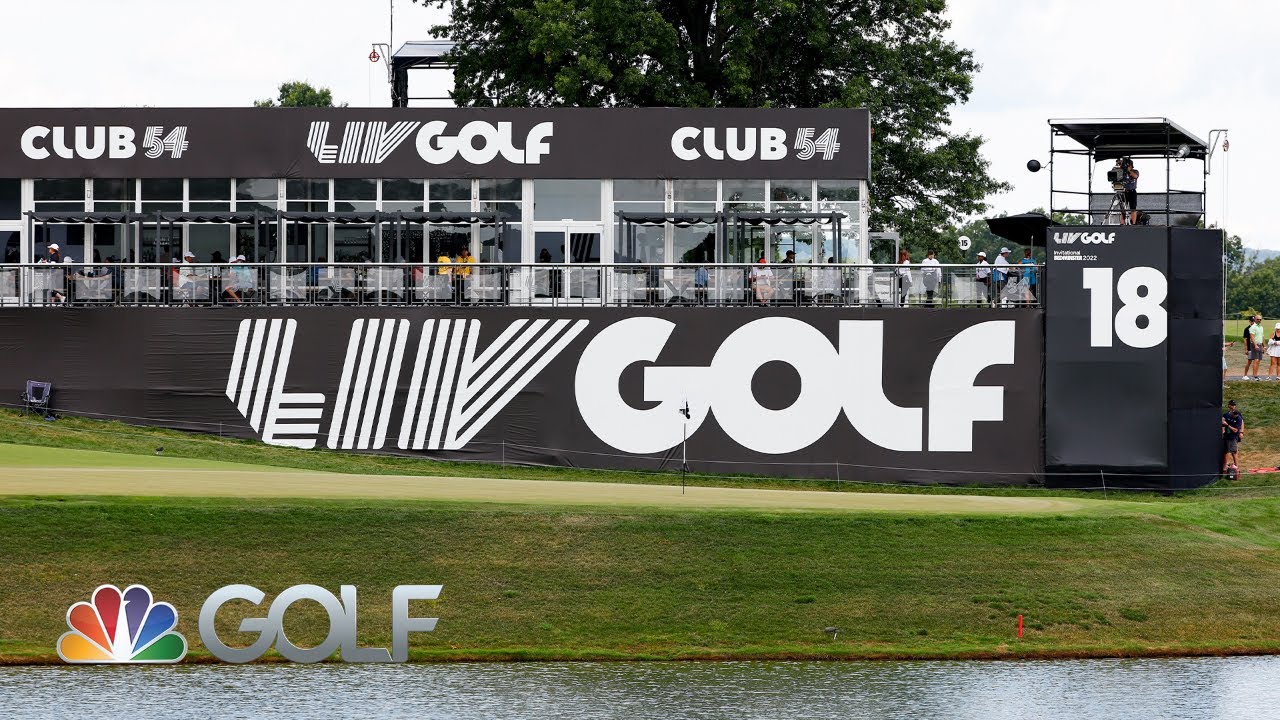