Triumph over injury, pain and despair: Brooks Koepka's tribute to his coaches

Brooks Koepka pays tribute to his coaches in his victory over injury, pain and despair.

“I was in some dark places mentally,” Koepka told reporters. “I didn’t know if I was ever going to be the same again.”

Throughout 2020 he struggled with hip and knee injuries and his season had to be cut short. Then, he missed three straight cuts,  before winning the Phoenix Open this weekend.

Below are excerpts from Keith Jackson's article on Sky Sports:

Brooks Koepka:   "My knee, no matter how much work and pain I was doing with Derek Samuel, my trainer, it just felt like it wasn't progressing. And that's the frustrating part, when you feel like it's not going anywhere.

"But we stuck with it. Those dark places, a lot of tears, questioning yourself, and in dark places mentally. You've got to come out of that...  I'll tell you what, it takes a lot of effort just to get out of those places."

He was at his lowest during The Memorial Tournament last July when his knee was giving him "excruciating pain".

"In my mind, Butch is the best swing coach to ever live. Him and Pete Cowen, the two best," Koepka said. "That old school, that generation, I've always admired them for being very blunt and honest.

"What makes them so good is they know exactly what to say at the right times, how to motivate you, get you going. I've had Pete yell at me before, quite a few times!

"What they see, I don't know how their brain works, but everything Butch has said - and I saw him right before Vegas - and I have been texting with him constantly. I couldn't have done it without them.

"You know, all three of those guys have basically changed my career, I think."    Read more here. 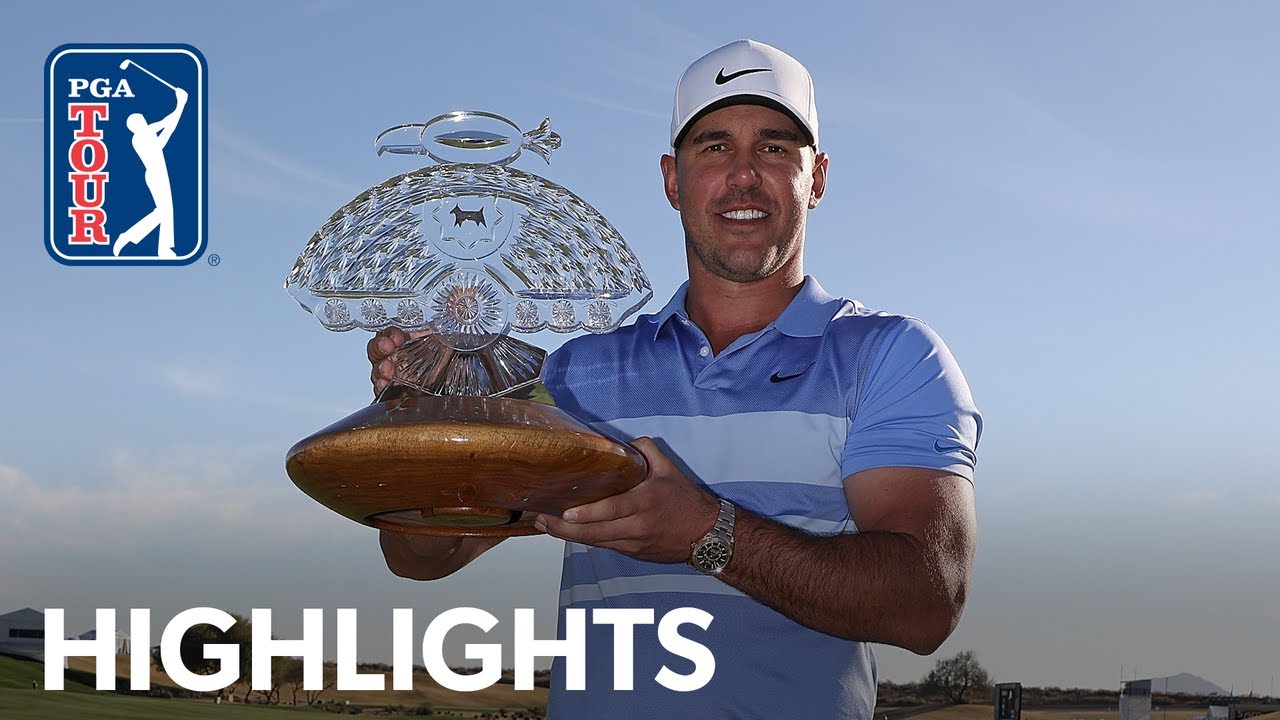