World Golf Championships WGC-Workday at The Concession: The Course

WGC-Workday Championship at The Concession, 25-28 Feb:  The Course

Host course in 2021 is The Concession, in Bradenton, Florida

The Concession was designed in honor of the 1969 Ryder Cup, where Jack Nicklaus conceded a putt to Tony Jacklin. That gesture, known as “the concession,” rendered the two teams in a tie – the first in Ryder Cup history – and became known as one of the greatest acts of sportsmanship ever. Nicklaus and Jacklin teamed to design The Concession, home to some of the best golf in Florida.

It is now regarded as one of the most challenging golf courses in Florida.

PGA TOUR takes you through the course hole by hole, here.

Jacklin once told Golfweek staffers that he had told Nicklaus he wanted one of the most difficult courses in the world. Former Golfweek columnist Jeff Rude told Jacklin they should have named it “The Concussion” after struggling on the course that day, and Jacklin didn’t flinch.  Several of the most difficult features – particularly on and around the greens – have been softened somewhat since 2006, but it’s still a beast of a course.

When the PGA Tour makes a one-time visit this week to The Concession Golf Club in Bradenton, Fla., contestants will find one of the most penal and pernicious layouts in the Sunshine State, and that was before a couple of hundred yards or so recently were tacked onto the par-72 layout that previously measured 7,474 yards. 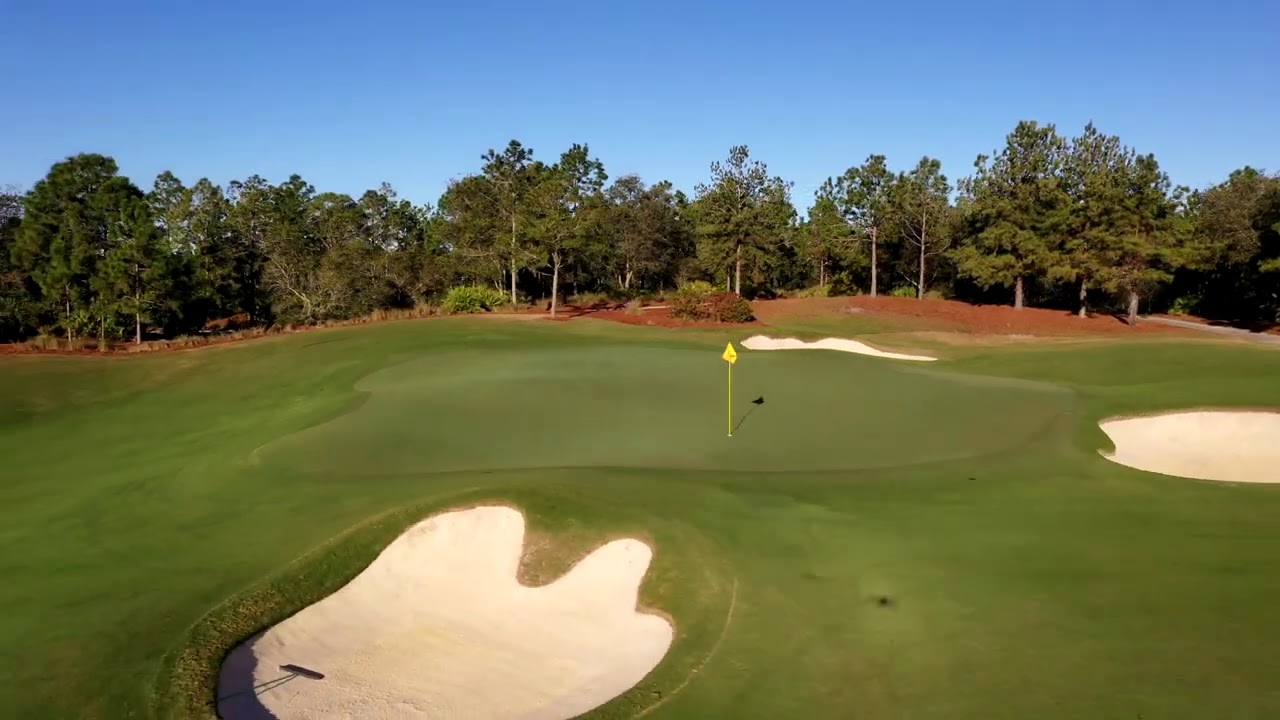